“Soaking the Rich” is a Shallow Plan 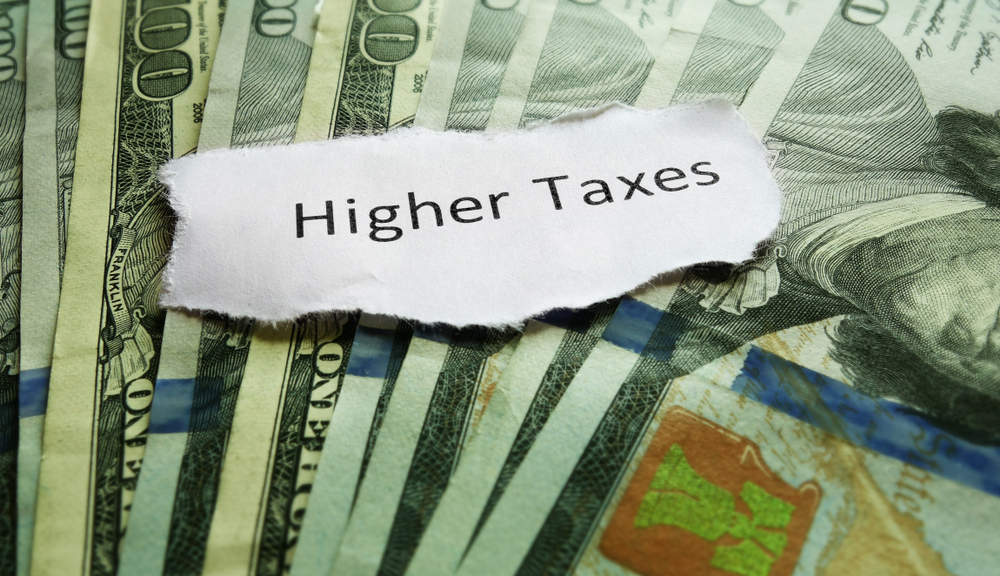 The 2020 election season is just around the corner—an upcoming political battle that is pushing many lawmakers to propose new radical ideas in order to generate a bigger coalition of support. One of the policies commonly being suggested is a wealth tax—meaning an additional tax placed on the country’s more affluent residents.

Rep. Alexandria Ocasio-Cortez—a leading figure in the socialist movement—is one of the policy’s supporters. More specifically, she recently proposed a 70 percent marginal tax rate for the country’s top earners.

While some may claim the extra wealth tax will raise more money that can be used on social welfare programs, it’s clear the idea is deeply flawed and would fail to live up to the hype. Below are three reasons why a new wealth tax won’t work as a strategy to increase government revenue:

1.) The country’s top earners will simply shield their income from the policy if it was ever implemented. They have access to well-trained tax advisors and wealth managers who will help maneuver funds into areas where they won’t be impacted by the tax.

2.) Americans who don’t have access to expensive wealth management resources will simply be discouraged from pursing higher-paying jobs—instead opting to remain at an income level where they are subject to a lower tax rate.

3.) Entrepreneurs—many of which are subject to individual income tax rates as pass-through small businesses—would be discouraged from expanding their enterprises. This would not only suppress economic growth, but lead to less employment opportunities for workers and induce stagnate wage levels.

Significantly increasing tax rates for the country’s top earners may seem like a silver bullet solution for being able to afford new and expanded entitlement programs, but in practice, the policy will do little to achieve that end. Good policy should encourage entrepreneurship and social advancement, not punish it.