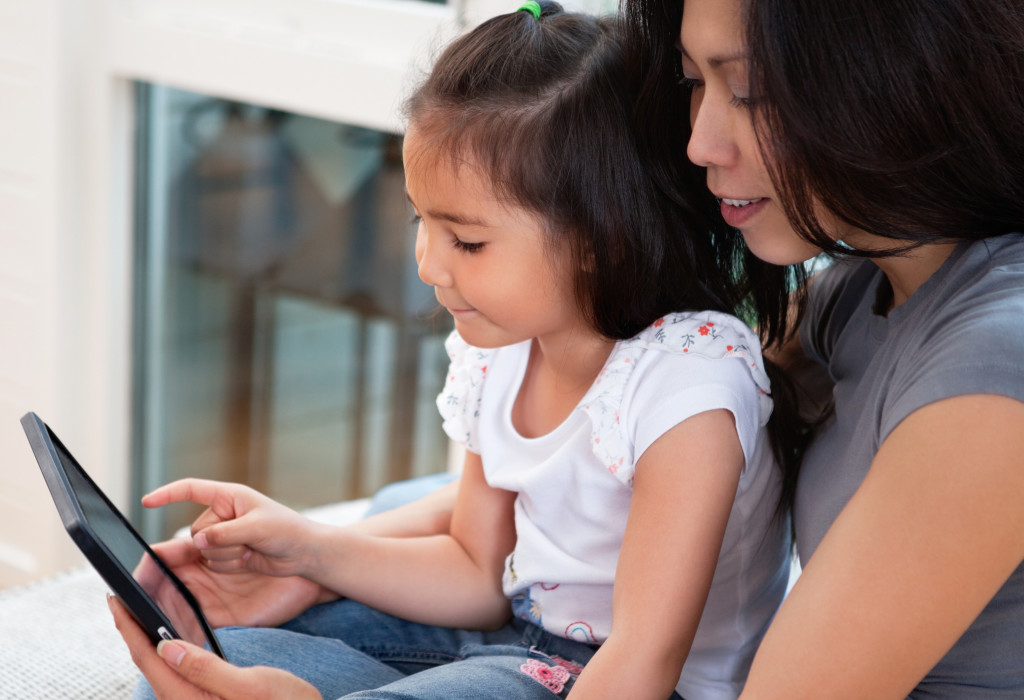 For all the kids who spill their Cheerios dashing to the TV before “Sesame Street” starts, life is about to get a little easier. HBO, the subscription channel and streaming television network, will soon be airing the children’s classic—allowing thousands of kids to watch “Sesame Street” on their (parents’ and caregivers’) schedule.

After 45 years on the publicly funded channel PBS, the show has struggled financially. The bottom line is that the old public broadcast channel has not kept up with the times or technology. Kids and adults don’t turn a knob to watch their favorite shows, they fire-up a phone, laptop, or tablet.

Some people would rather spend more hard-earned tax dollars to “modernize” PBS.  But when enough people want good products like “Sesame Street,” they are more willing to use their own money to support them. In other words, “Sesame Street” doesn’t need to be artificially helped by government when it can survive in the private sector.

The move to HBO allows Big Bird, Ernie, and Elmo to not only continue, but thrive. “Sesame Street” on HBO will air nearly twice as many episodes as it did at PBS. And even those without a subscription will benefit because these new episodes will also air on PBS, just on a delay.

Private sector improvement on public sector programs is nothing new. Think about mailing a package at the publicly funded United States Postal Service; service is slow, expensive and generally inconvenient. Kind of like renewing your drivers’ license at the DMV.

So knowing USPS’s service needed improvement, private companies like FedEx and UPS have stepped in and dramatically improved package delivery for Americans. In 1979, Federal Express took a big leap forward and began offering its customers tracking numbers for packages. The Post Office now offers tracking to its customers as well. But it might not have if FedEx had not done so first.

Since private sector businesses have to compete with other business, they often innovate to produce better products and services. There are things government does well. Firefighting, parks, and roads are all good things for government to deliver to the public—but kids shows and care-packages are not.