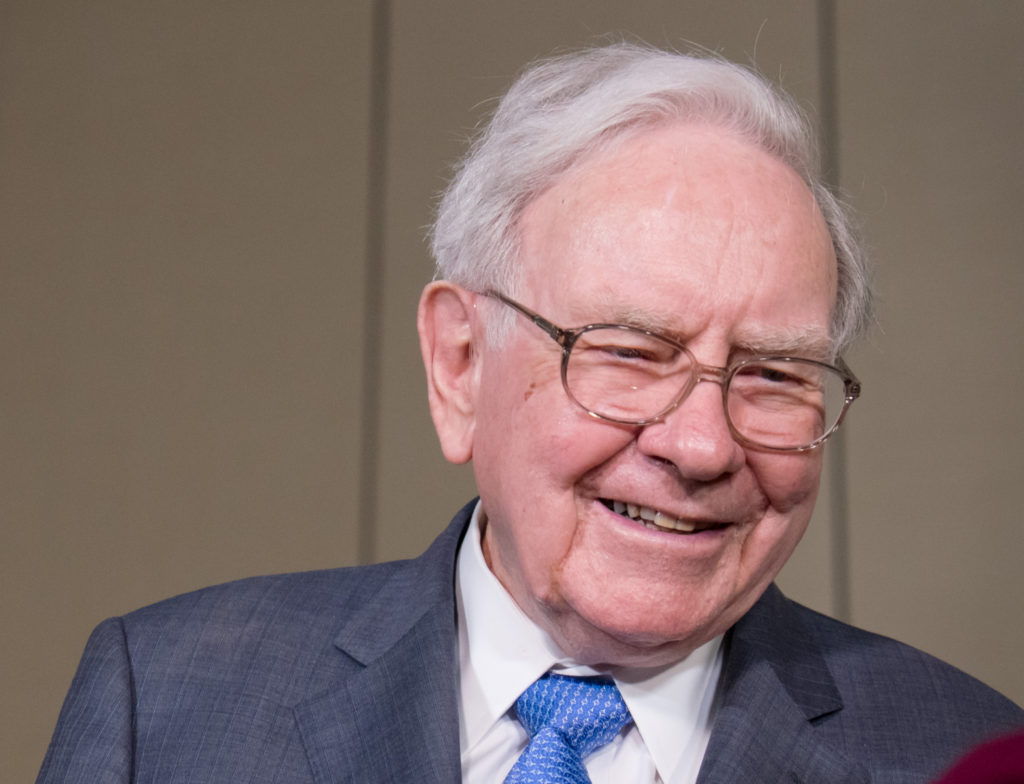 Warren Buffett is probably the most respected and quoted billionaires in the world. He oversees a massive business empire that consists of holdings in the media, real estate, food and beverage, insurance, and energy industries—boasting a net worth upwards of $75 billion. And in 2006, Buffett made the largest donation in U.S. history by committing 85 percent of his fortune to the Bill and Melinda Gates Foundation.

However, Buffett was not always the larger-than-life success story that he is today. Just like everyone else, he had to start his career with a first job. At the age of 13, he snagged a paper route delivering the Washington Post. While a paper route wouldn’t be the ideal job choice for most people because of the early working hours, the opportunity allowed young Buffett to learn the basic skills necessary to hold down a job. It also provided him with the seed capital to embark on his next entrepreneurial endeavor.

While a student at Woodrow Wilson High School, Buffett and his friend pooled their money together to buy a used pinball machine, which they placed in their local barbershop. Revenue from the game was more than expected and within a few months, they acquired two more machines—eventually selling their modest pinball empire for $1200—the first of many acquisition deals he would enter into during his life.

Before you get a good job, you need a first job. And for Buffett, that meant a paper route and a humble pinball machine business that was most likely devised in their high school locker room. Without those early opportunities to learn basic job skills and grow as an entrepreneur, his later successes would have been impossible.