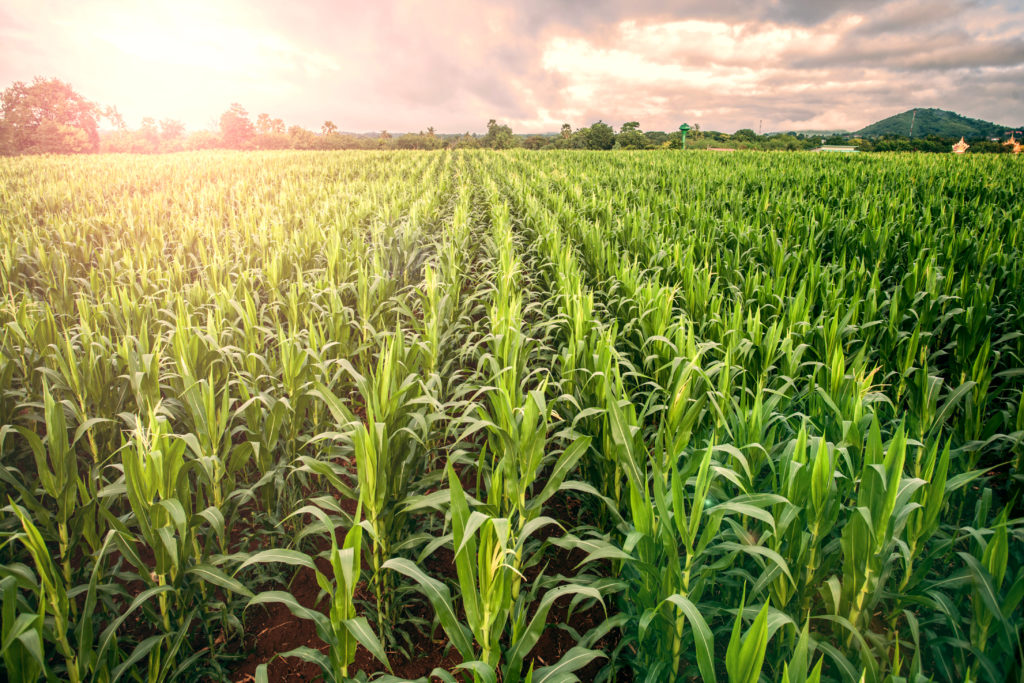 While Ben Sasse isn’t necessarily a CEO, he is very accomplished in his own right. After graduating from both Harvard and Yale, he cycled through a number of jobs that ranged from a consultant for a private Boston firm to an Assistant Secretary of the U.S. Department of Health and Human Services. From there he became the President of Midland University and was later elected to the United States Senate from the state of Nebraska.

However, Sasse was not always the success he is today. He had to get his start just like everyone else—with a first job. At the age of 13, a young Sasse would spring out of bed at 4:30am every summer morning, grab a 5:00am bus, and head out into the farm fields. He would then proceed to spend the rest of the day detasseling—which consisted of walking through cornfields in the hot sun individually picking off the tassel of each corn stock. It’s not exactly the most glamorous job in the world, nor is it easy.

But this is where the roots of a good work ethic began. The basic job skills that Sasse picked up in the cornfields of the Midwest would later help propel him into the upper echelons of American politics.

Before you get a good job, you need a first job. The life story of the now Senator Ben Sasse makes that abundantly clear.