Ringing in the New Year with Minimum Wage Hikes 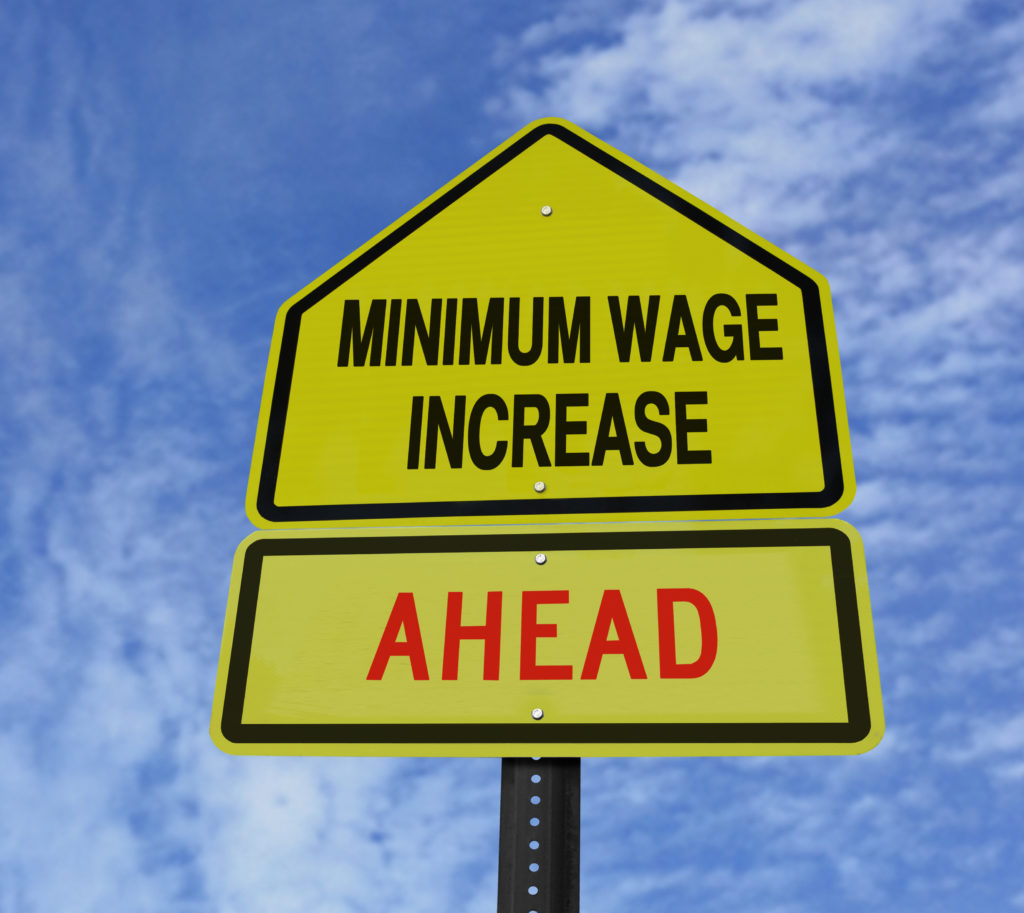 As 2021 comes to a close, 83 jurisdictions—including 25 states and 57 cities and counties—are gearing up for minimum wage increases in the New year. Some localities, including Denver, Colorado, Saint Paul and Minneapolis, Minnesota, and several New York counties, are scheduled to reach or surpass $15 an hour.

But what does that mean for small businesses and their employees?

According to a report released by the nonpartisan Congressional Budget Office (CBO), a $15 minimum wage would eliminate 2.7 million jobs throughout the United States. The report also found that higher wages would directly result in higher costs for goods and services.

In another study, Professors Dave Macpherson from Trinity University and William Evan from Miami University estimated minimum wage increases would have an especially large impact on jobs held by workers ages 16-24. Especially within the arts, entertainment, recreation, and food services sectors.

“Employers cannot have their labor costs increase by up to 100 percent without significant disruptions to their operations,” said Rachel Greszler, a research fellow at the Heritage Foundation in Washington, D.C. “Responses to a $15 federal minimum wage will vary depending on their industries and unique circumstances, but their options include eliminating positions, cutting employee hours, reducing benefits, automating or outsourcing jobs, or closing down.”

Throughout the U.S., businesses of all sizes continue to feel the effects of the coronavirus pandemic and record high inflation. Scheduled wage increase will only pile-on to these challenges—harming small businesses and the employees who count on them to make a living.