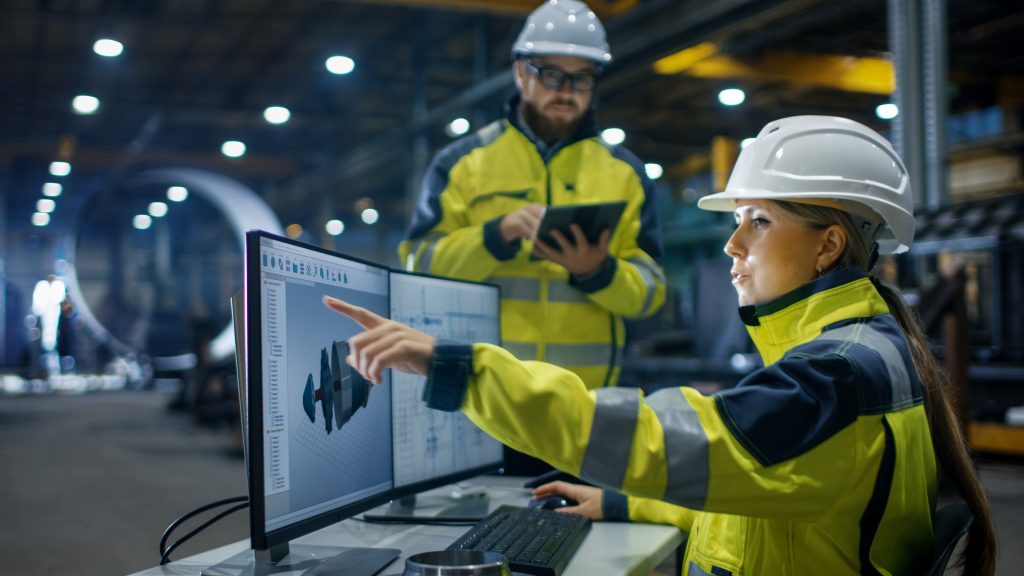 Workers in 27 states currently have Right-to-Work (RTW) laws. All that means is that employees can choose whether or not they want to be a part of a union, regardless of if their workplace is organized. Without RTW laws, staff in organized workplaces can’t opt-out of paying union dues and following union regulations.

Under proposed federal legislation called the Protecting the Right to Organize (ACT), these protections would disappear. The bill would supersede state law and require employees in unionized workplaces to hand over a portion of their paycheck to union bosses or lose their job. It would be nothing short of highway robbery.

The PRO Act is full of reforms that will curtail small business growth and suppress worker freedom. Forcing staff to fork over money to pay for an organization they don’t want to be a part of is yet another example.