President and Congress Gearing up for Budget Battle 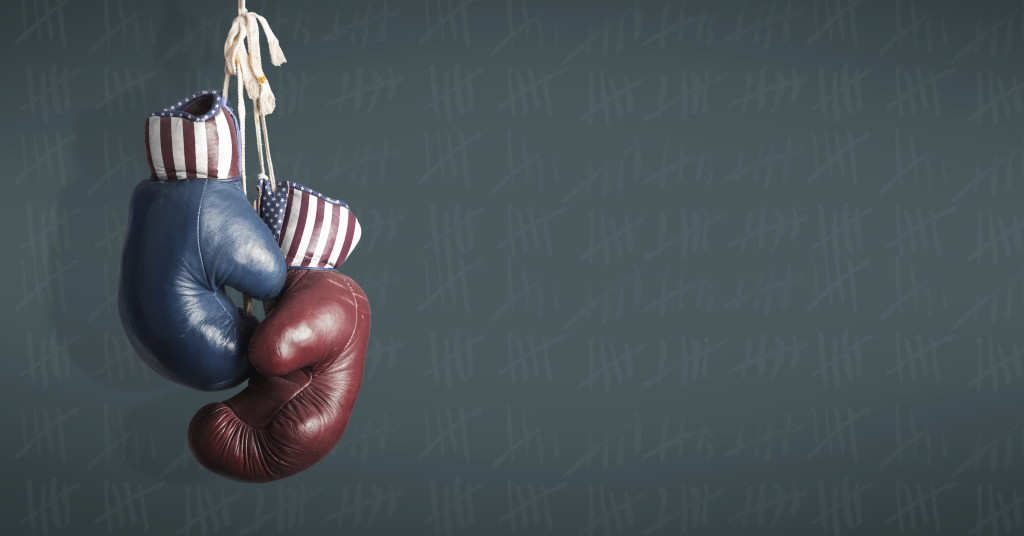 Another budget battle is heating up on Capitol Hill, where Congress has just come up with a spending plan that is very different than that of the President. This year’s budget is extra important given that U.S. debt recently surpassed $18 trillion – $124,000 of debt per household and $56,378 per person.

The yearly budget process can help ease some of this debt with thoughtful spending cuts and fiscal reforms. But to understand how this can happen, you first need a brief explanation of the budget process itself. Below we explain the process policymakers take to come up with a budget each year.

The process begins when the President sends a budget recommendation to Congress, due the first Monday of February. This recommendation is compiled by the Office of Management and Budget, which  collects and reviews requests from federal agencies that need money to operate for another year.

In addition to specific spending requests for things like defense, agriculture, education and health, the budget includes revenue and surplus projections, proposals for tax law changes and budget reforms. This initial request is typically thousands of pages.

Next, Congress reviews the President’s request. Based on this review and an analysis by the nonpartisan Congressional Budget Office, the House and Senate budget committees each write a “budget resolution.” These resolutions outline broad spending limits according to revenue projections.

During this step, legislators consider changes to “mandatory” spending – mostly entitlement programs such as Medicare and food stamps that are set by permanent laws. But most of the work deals with “discretionary funding,” or funding for specific agencies that need Congressional approval each year. Once passed, these budget resolutions go to the full House and Senate.

With set parameters, lawmakers divvy up the President’s request among 12 House and Senate Appropriations subcommittees. These committees determine how much money each discretionary program should get and send the bills to the full House and Senate. Since the spending bills from both chambers must be identical, there is a lot of back and forth in conference committees, making this step the most time-consuming. These bills are due Oct. 1. One passed, each appropriations bill goes to the President

4.  The President Signs Appropriations Bills and the Budget Becomes Law

The process isn’t always a smooth one. The president can veto one or all of the spending bills approved by Congress. And Congress can try to override the veto.

If the Oct. 1 deadline isn’t met, Congress must pass a continuing resolution which the President must sign to fund affected agencies and discretionary programs. If this doesn’t happen, the affected agencies have to shut down until funding can be restored. You may remember this happened with the National Park Service in 2013.