Medicare for All Won’t Come Cheap 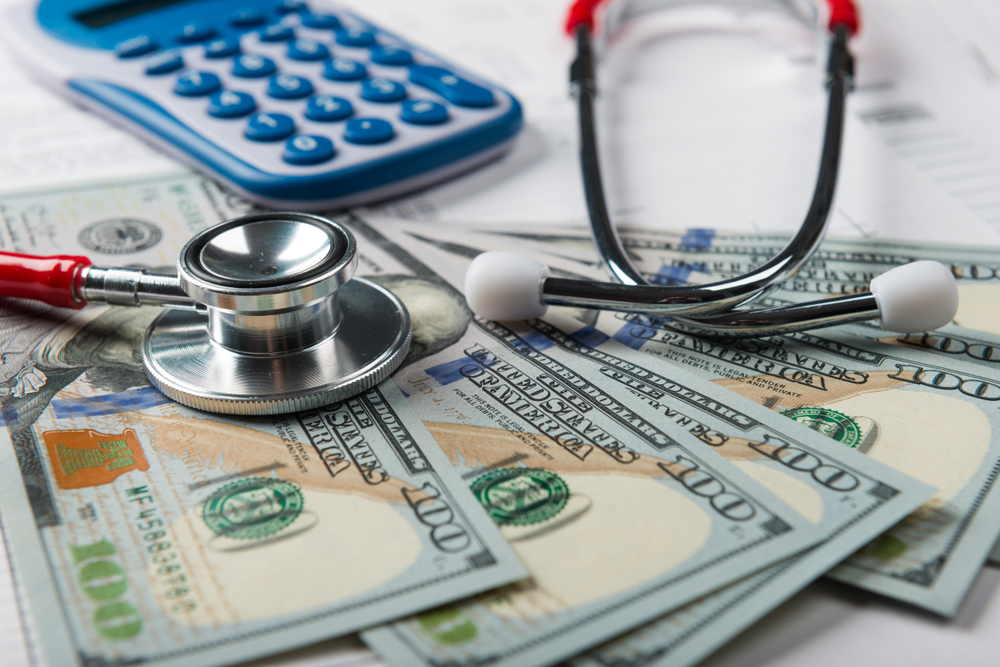 Ever been frustrated with seemingly endless waits at the DMV? Not a fan of long lines at the local USPS office? Most people don’t enjoy these experiences. So why would we want to bring that awfulness to hospitals? Because that’s what the future holds for an America that passes Medicare for All.

Medicare is a health insurance program administered by the United States government. Since 1966, the program has guaranteed health insurance for all Americans aged 65 and older, as well as younger people with a disability status or certain terminal illnesses. Like other government programs, it is paid for by taxpayers.

In recent years, so-called progressives have been advocating for a major change in the program, dubbing their proposal Medicare for All. Advocates often differ on specifics, but the core idea remains the same—government-run healthcare available for all Americans.

That may sound nice at first, but a closer examination reveals some alarming details. Medicare for All advocates like to point to Canada as an example of a country with a single-payer healthcare system that Medicare for All would be similar to. Thanks to Canada’s system, more than a million people had to wait for necessary treatments in 2017. That must be terrible for people to deal with, but it also cost the patients an estimated $1.9 billion in lost wages.

Medicare as it is now is already unsustainable and reports say the program will be insolvent by 2026, due to America’s aging population. Medicare for All would also be wildly expensive, with one estimate placing the price tag for a decade’s worth of Medicare for All at $32.6 trillion dollars. That would more than double the already unwieldy national debt.

Reforming healthcare is not a bad idea, but the answer lies in allowing Americans to keep and save their money and to choose their own healthcare providers. Expanding the government’s role in the public’s life would only lead to long lines, lost wages, and a massive strain on the economy.