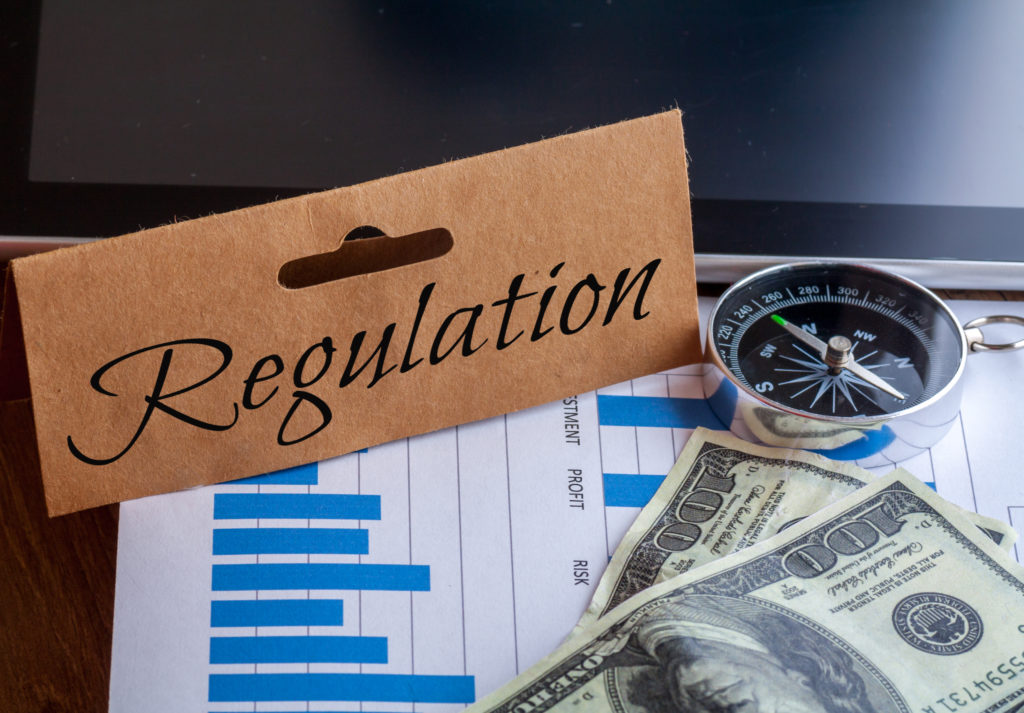 Remember our video on the Consumer Financial Protection Bureau (CFPB)? (If not, see it here.)

Well, it turns out that the CFPB is being targeted by the Department of Justice (DOJ). The DOJ recently filed court papers asking a federal appeals court to order the restructuring of the agency. As we’ve explained before, the CFPB receives its budget automatically every year as a portion of the Federal Reserve’s budget, which means that the agency isn’t subject to congressional oversight. Its director, Richard Cordray, is also a White House appointee who can only be fired by the president for cause, such as negligence or malfeasance. This leaves the CFPB unaccountable to legislators—and, by extension, the American people. Last year, a Washington, D.C. circuit court found the CFPB’s structure to be unconstitutional for these same reasons.

All of this affects you because the CFPB is one of the federal government’s most active rule-makers, issuing countless mandates to regulate the borrowing process. It targets numerous financial services, including mortgages, credit cards, car loans, and short-term loans. The agency is especially focused on punishing American banks with regulations that cost billions of dollars in compliance. This massive cost makes it harder for banks to lend money to individuals and small businesses in need, preventing them from surviving and thriving. Since the passage of the Dodd-Frank financial law—which created the CFPB—only three new community banks have opened a year, compared to a historical average of 100 per year. On top of that, over 1,200 U.S. banks have gone out of business since 2010.

Imagine that you’re an entrepreneur with a great idea for a product, but you don’t have enough money to get it off the ground. Without community banks to give you a loan, you can’t secure the money needed to launch the product and hire more employees to expand your business. This hurts you and people who need jobs.

Consumer protection is good in theory, but not at the expense of jobs and the economy.