Is the Green New Deal a Good Deal? 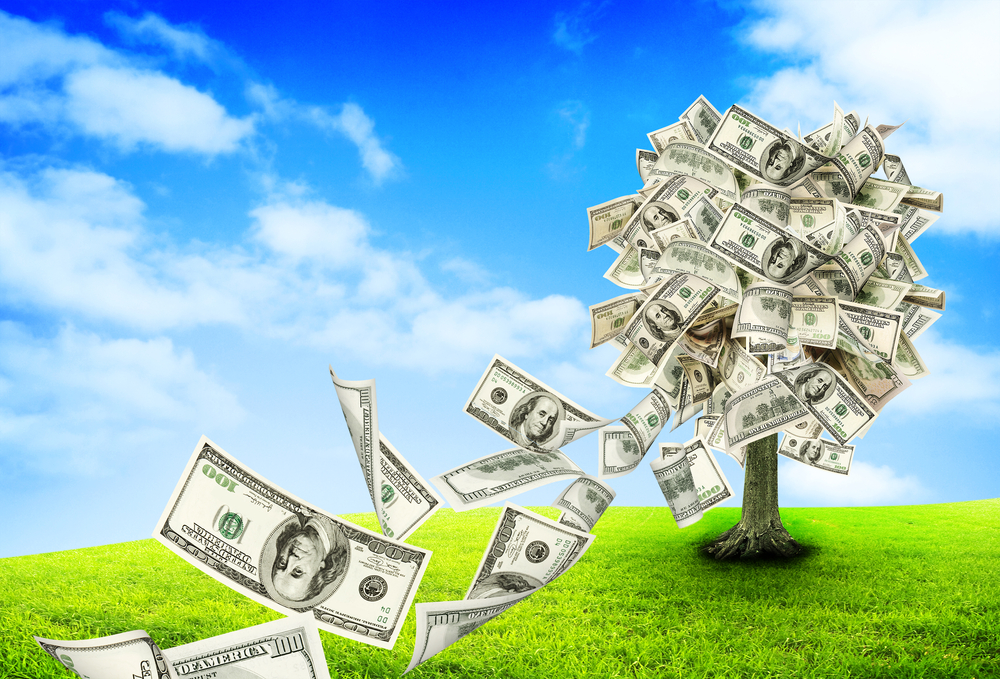 Democratic socialist Rep. Alexandria Ocasio-Cortez is testing the limits of her popularity. Her recently proposed Green New Deal drew laughter and ridicule from across the political spectrum.

Ocasio-Cortez released an overview of the plan, which, among many other things, calls for an end to air travel and nuclear energy, the replacement or renovation of every building in the country with “green” alternatives, and building expensive electric vehicle charging stations “everywhere.”

While the plan is easy to dismiss as ridiculous, if implemented, the ideas would deal a severe blow to American small business owners and the economy.

The Green New Deal calls for a substantial increase in government oversight of business, along with massive transfers of wealth that would require unthinkable tax hikes. Some measures include universal healthcare, guaranteed jobs, and economic security for “all who are unable or unwilling to work.” It’s clear these policies would strap trillions of dollars to the American taxpayer and strangle the life out of millions of small businesses.