Inflation Will Be a Hidden Tax During the Thanksgiving Holiday 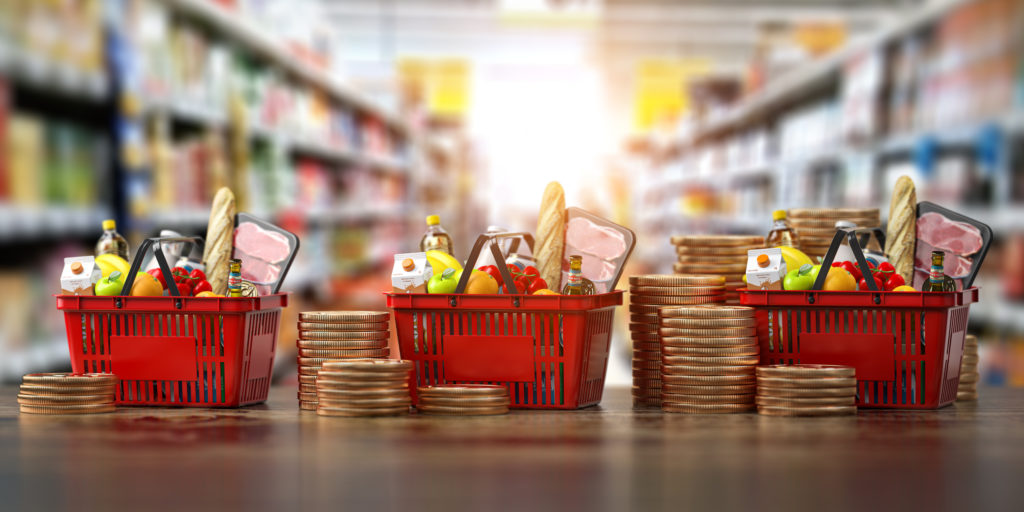 Americans across the country are looking forward to Thanksgiving this year. But one thing they won’t be thankful for is inflation, which has pushed consumer prices higher and higher. Famed economist Milton Freedom referred to inflation as the “hidden tax.”

According to the latest federal government data, year-over-year inflation hit 6.2 percent in October—the quickest pace that prices have risen over a 12-month period in three decades. Parsing inflationary price increases by products, the cost of meat rose 11.9 percent, salt and other seasoning spices jumped 4.9 percent, and baked goods increased 3.6 percent.

Translation: Your Thanksgiving meal is going to hit your wallet a lot harder. The cost of whole frozen turkeys are up 20 percent compared to the holiday season last year.

But the price of food isn’t the only thing Americans can expect to pay more for.

With fuel prices continuing to rise, consumers can expect to not only pay more at the pump when traveling by car, but see a spike in airfare as well. Scott Kirby, CEO of United Airlines said, “Higher jet fuel prices lead to higher ticket prices. Ultimately we’ll pass that through.”

After almost two years of missed travel opportunities and time with family, Americans are looking forward to the upcoming holiday season. Despite higher consumer prices, AAA predicts this Thanksgiving will see an increase in travel—with more than 53 percent of Americans expected to hit the roads, air, and rails—a 13 percent increase over last year.

Fingers crossed that inflationary pressures abate soon. But that’s not looking likely as the Biden administration and Congress continue to push multi-trillion spending packages that will only push prices up further.