How Many People Received a Tax Cut and How Did It Impact the Economy? 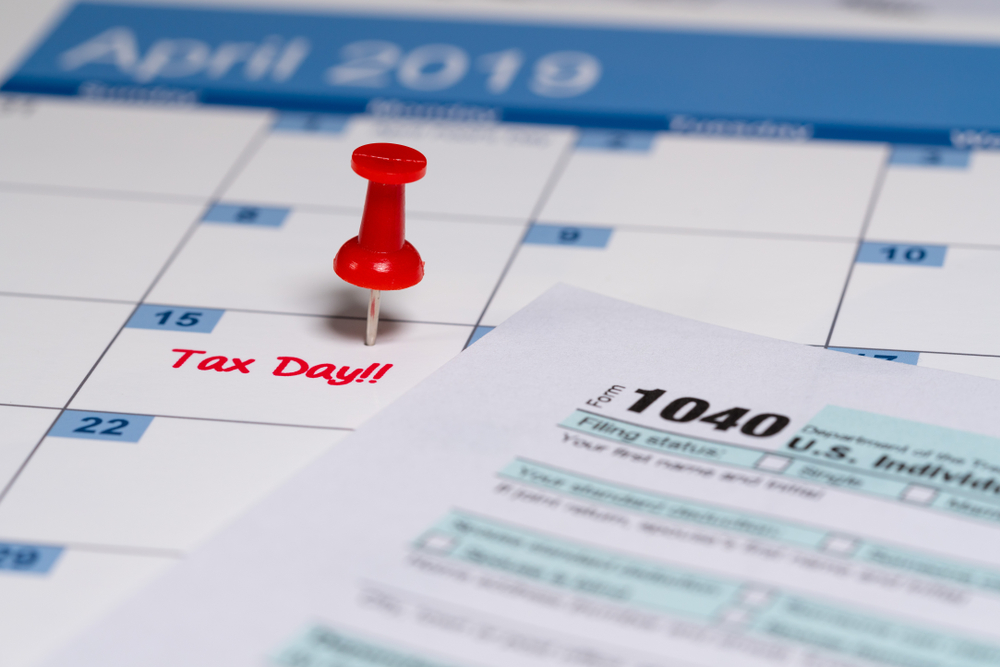 Tax season is finally behind us, concluding the first full tax year under the Tax Cuts and Jobs Act (TCJA). So how many people ended up seeing those tax cuts? Here’s a hint: It wasn’t just the “1%” who experienced the financial benefits.

What’s included in the TCJA?

How the TCJA helped individuals

90 percent of filers were able to take advantage of the new standard deduction, lowering taxes across the board. A mere five percent paid higher taxes for 2018 than they did the previous year.

How the TCJA helped small businesses

Due to the tax cuts, businesses of all sizes were able to save more money, often translating into higher wages, bonuses, and expanding business or reinvesting in the economy. In fact, recent polling from JCN shows that nearly 80 percent of accountants say the tax cuts benefited small businesses.

The doubling of the estate tax exemption allows family-owned firms to keep the business in the family through the generations. And the new 20 percent deduction on small business income has saved businesses billions of dollars.

How the TCJA impacted the broader economy

The economy has been growing stronger since the tax cuts, and recent indicators show a positive trajectory. Unemployment is at a 50-year low. Wage growth is at its fastest pace in a decade, and GDP growth for the year was 3 percent.

Tax cuts have also made the U.S. more competitive, encouraging employment and investment in the economy.

Despite the cynical spin from some news outlets, the fact is most people received a tax cut, ensuring that millions of working Americans are bringing home more money that can help pay for school, bills, or a vacation. The Tax Cuts and Jobs Act is a proven success. In the wake of its passage, our economy is clearly not running out of steam and is helping guide more Americans to prosperity, fulfilling the American Dream.