How Important is the President’s Budget Request? 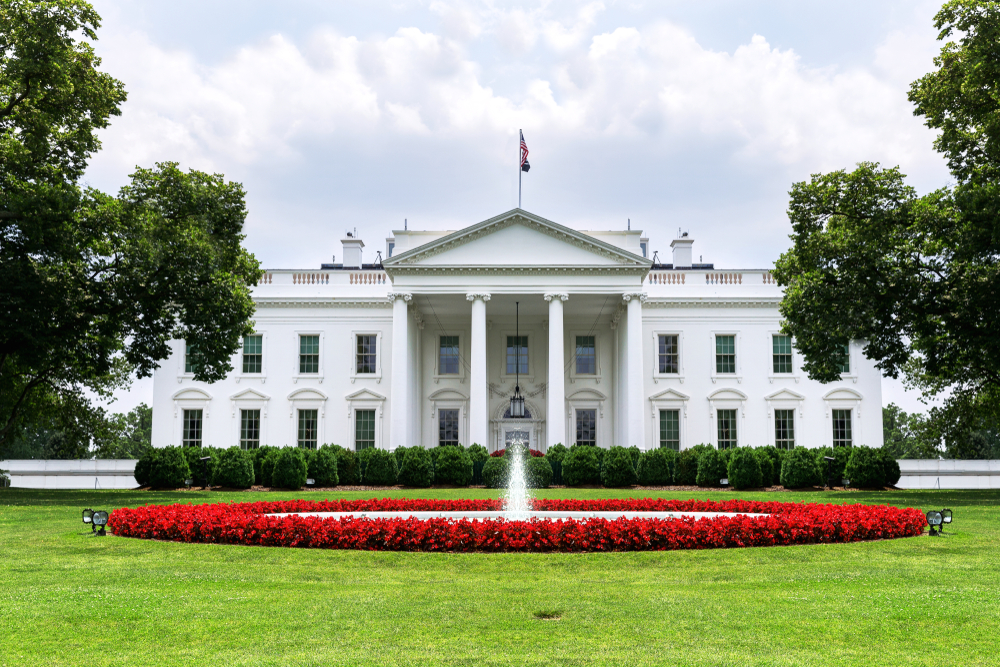 The President’s budget for the upcoming fiscal year was recently released, drawing a large amount of analysis and headlines. But what is the role of the president’s proposal in the larger budgetary process?

Well the process begins with the president working with the Office of Management and Budget to lay out what kind of priorities the administration would like to include in the budget. For example, President Trump included border wall funding in his most recent proposal because it remains a policy focus of the White House.

From there, more specific language is crafted that appropriates discretionary funds to every government agency and program. The proposal is then formally submitted to Congress for consideration. It’s important to note that the proposed budget merely acts as a request, rather than legislation Congress is obligated to address.

After submitting the request, administration officials meet with members of Congress to discuss the president’s priorities for the upcoming fiscal year and advocate for provisions included in the preliminary budget to be included in the final spending bill.

Following much negotiation and political maneuvering, the final budget is finally voted on by Congress and signed into law by the President of the United States.