How Hidden Taxes Impact Your Fourth of July Celebrations 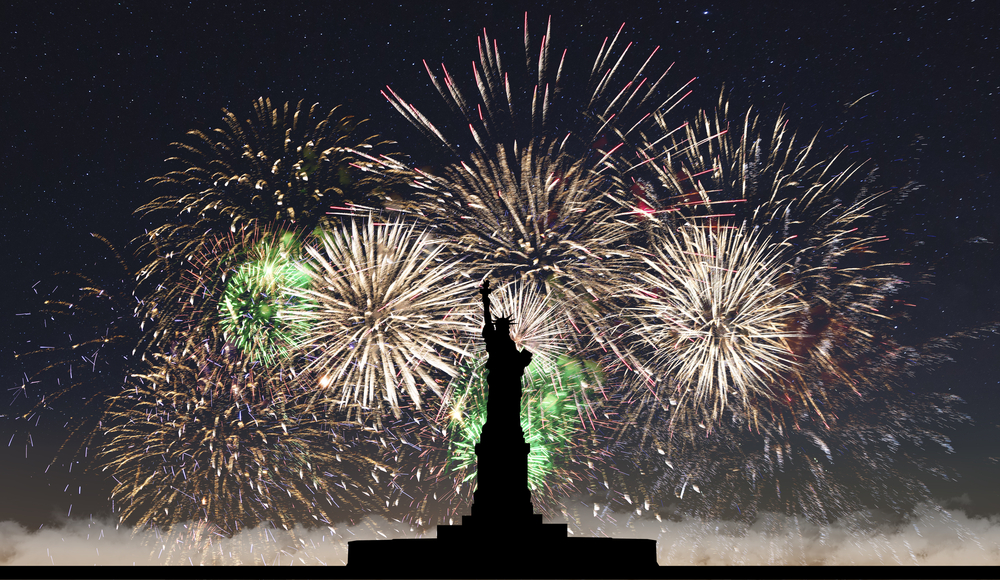 Across the United States, Americans are getting ready to celebrate the Fourth of July weekend with fireworks, barbecues, vacations and something they didn’t know was on the list this holiday – hidden taxes and fees.

From gasoline, alcohol, and airlines, hidden taxes can end up adding an exponential cost to your weekend travels.

The federal government currently charges an 18.4 cents per gallon excise tax on gasoline and 24.3 cents per gallon on diesel fuel. In addition, there are varying taxes and fees on gasoline that are charged by your state. For example, as of July 1st, California is now charging its residents a gas tax of 47.3 cents per gallon causing them to surpass the national average for a gallon of gas by a dollar. AAA has predicted that this tax hike will likely increase your price of travel this holiday by 4.1%.

While the federal excise tax varies for beer, wine, and spirits, between the three, the U.S. government collected $9.9 billion in revenue from the sales of alcoholic beverages in 2017—equal to about twelve percent of all total sales. But wait, there’s more. In addition to the federal excise tax, states charge an excise tax on alcohol as well. Among the highest on wine are Kentucky, Alaska, and Florida ranging from $3.26 per gallon in Kentucky, to $2.25 per gallon in Florida as of January 2019.

When purchasing an airline ticket, do you ever see the “taxes and fees” charge, but never know exactly what it is you’re paying for? Below is a list of these hidden fees:

On top of these, each individual airline will tack on additional fees for things such as choosing your seats and baggage.

So, as you’re enjoying the Fourth of July weekend with friends and family, remember that whether you’re traveling, or enjoying a barbecue in your backyard, the government is enjoying the festivities as well.