How Does Social Security Work for You?

Employees and employers work hard for the contributions they provide to Social Security. Is the government allowing that money to work hard enough for the people who earned it?
February 10, 2014  | Civic and Economic Literacy, Taxes
Facebook Twitter Google+ Email PDF en español 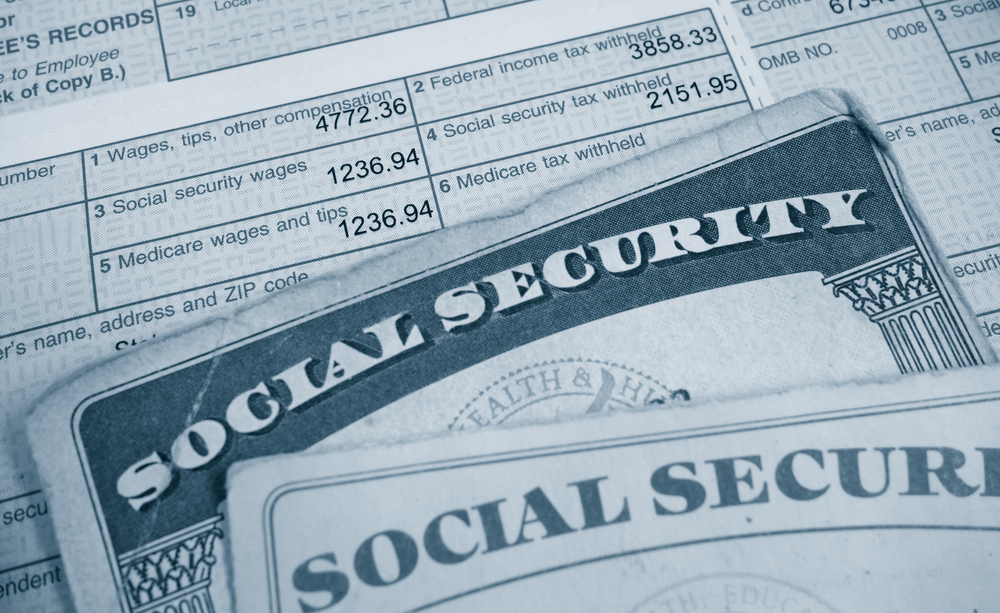 Our Social Security program has been around since 1935 and was originally created to provide Americans with a minimum retirement payment. It is paid for with money earned by each worker in America. Today, that cost is equal to 12.4 percent of the our total salaries. (though it stops collecting when an individual’s yearly income tops $117,000.)

Presidents from both political parties – such as Democrat Bill Clinton and Republican George W. Bush – have each proposed allowing workers to own and personally invest some of their Social Security savings. Some simple math demonstrates why this might be an attractive idea.

Assume a 22 year old worker in 1990 could personally own and invest her 6.2 percent portion of Social Security, letting  the government keep the employer’s 6.2 percent for a retirement welfare program to care for low income and disabled citizens.

A conventional S&P 500 retirement mutual fund has returned an average of 10 percent per year since 1990. If our worker had been allowed to own and personally invest her 6.2 percent since 1990, then this year she would already have more than $190,000 saved for retirement – about four times her current salary.

Compare that to today’s retirees, whose average annual Social Security payment is less than $16,000.

At this pace, if she retires at age 67, her final year salary will be about $79,000, but her Social Security savings equivalent will have grown to more than $1.8 million.That’s nearly 23 times her salary, way more than enough to maintain that standard of living for the rest of her life.

Employees work hard for the 6.2 percent that they put into Social Security, and employers work hard to provide the matching contributions. Is the government allowing all that money to work hard enough for the people who earned it?