How Do We Confirm a Supreme Court Justice? 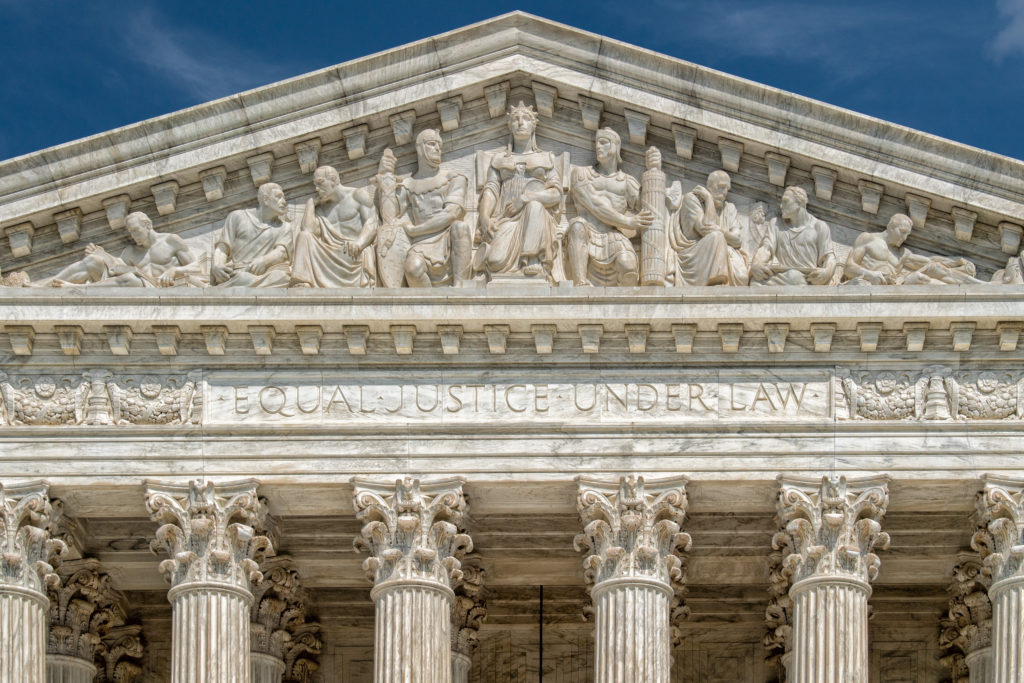 Since 2017, the Supreme Court has added three new faces. After the passing of Justices Scalia and Ginsberg, and retirement of Justice Kennedy, Neil Gorsuch, Brett Kavanaugh, and Amy Coney Barrett were all confirmed to sit on the High Court.

Now, with the retirement of Justice Breyer, a new confirmation process has begun. But what are the requirements of a Supreme Court nominee, and how are they confirmed?

When the Supreme Court has a vacancy, the President nominates a potential candidate—recommending them to the U.S. Senate for consideration and confirmation.

Unlike the qualifications for service in the U.S. House or Senate, the Constitution does not specify qualifications such as age, education, or native-born citizenship as parameters to sit on the Supreme Court. In fact, potential candidates do not even require a law school degree.

After the candidate has been formally announced, next comes confirmation hearings held by the Senate Judiciary Committee.

During confirmation hearings, Senators from both political parties will comb through the candidate’s personal and legal records, asking questions as they see fit. This process can take as little as a month, or as long as several months.

In order to confirm a Supreme Court Justice, the U.S. Senate must have a simple majority vote–or the support of 51 or more members. In the case of a tie vote in the Senate, the sitting U.S. Vice President can break the tie.

The Supreme Court has been the center of attention in recent months, with cases on abortion, voting rights, and healthcare on the docket. There has also been speculation and fear of potential court-packing, which would expand the court beyond nine Justices.

Will you be watching the confirmation hearings?