How Big is the Government? 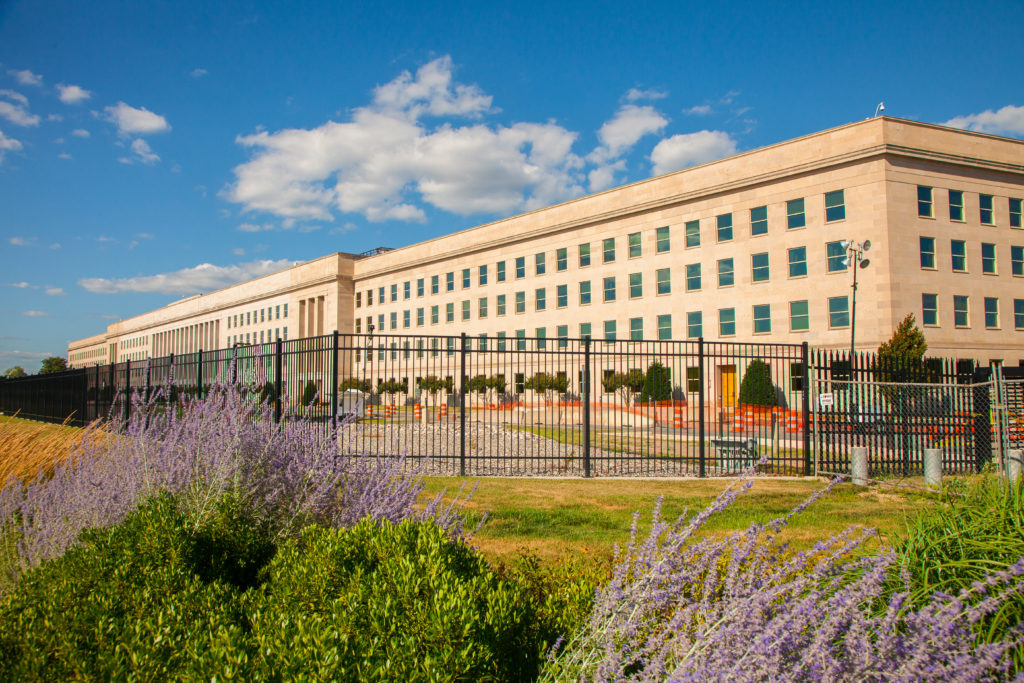 Short answer: Huge! Long answer: Next year, total U.S. government spending at the federal, state, and local levels will surpass $7 trillion. According to government data, healthcare spending comes out to roughly $1.6 trillion, while funding for education and national defense amount to $1.1 trillion and $900 billion, respectively. The federal, state, and local governments will also shell out $1.3 trillion in pension payments to public employees.

For perspective, America’s total gross domestic product (GDP)—which measures the total value of goods produced and services provided in a given year—currently hovers around $18.6 trillion. In other words, U.S. government spending is equivalent to well over one-third of the entire American economy.

Unfortunately, America’s bloated bureaucracy only increases the chances of government waste. Take the U.S. Department of Defense. According to a recent Washington Post investigation, the Pentagon oversees $125 billion in administrative waste in its business operations. It is spending almost a quarter of its $580 billion budget—some $145 billion—on overhead and core business operations such as accounting, human resources, logistics, and property management. The Pentagon is paying more than one million contractors, civilians, and uniformed personnel to fill back-office roles, while supporting 1.3 million troops on active duty—the fewest since World War II. Perhaps most strikingly, the average administrative job at the Pentagon costs taxpayers more than $200,000 in salary and benefits.

As Deputy Defense Secretary Robert Work admits, “We’re the largest bureaucracy in the world. There’s going to be some inherent inefficiencies in that.”

$125 billion in “inherent inefficiencies” to be precise. And that’s just one government agency.

It’s really bad news for you, the taxpayer.