Higher Entry-Level Wages are Job-Killers—in Colorado and Beyond 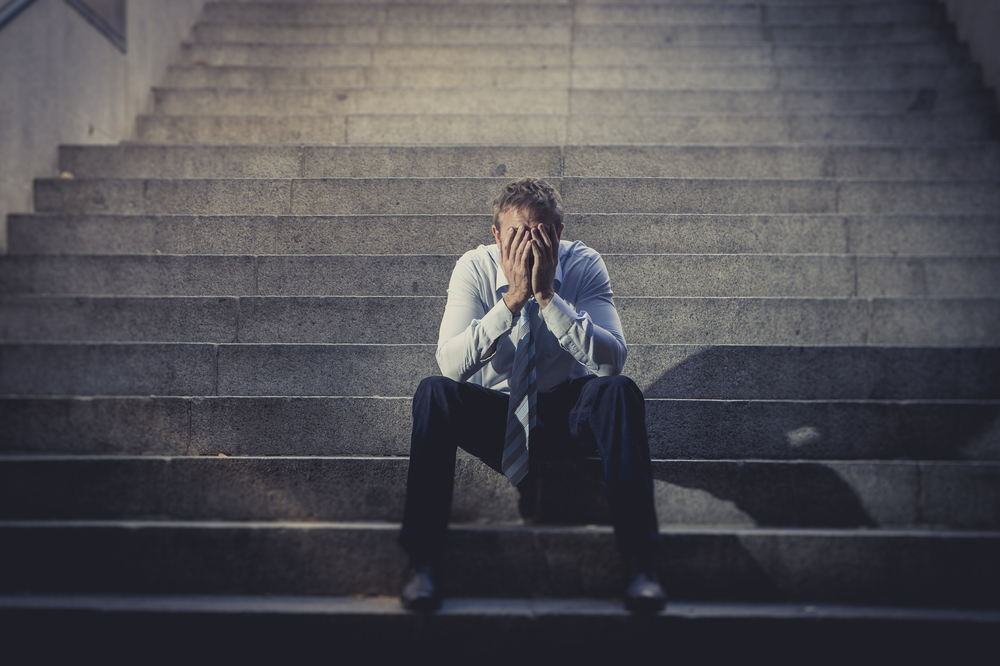 Activist groups in Colorado are aiming to increase the state’s entry-level wage to $12 an hour—up from $8.31 an hour—to help the working poor. As one supporter claimed, “[T]he cost of living is going up and up and up and the wages just haven’t kept up.”

But that argument fails to consider the impact of higher labor costs on small businesses, which are hard-pressed to afford more expensive employees. Small businesses account for 97.6 percent of all employers in Colorado, employing roughly 1 million workers. These up-and-coming businesses have much fewer resources than large corporations and must invest in business expansion—including more employees—in order to grow.

Increasing the cost of employees puts that business expansion—and Colorado’s labor market—at risk. A recent study from the Common Sense Policy Roundtable shows that a full implementation of Colorado’s entry-level wage hike would increase unemployment by 3.3 percent—causing a loss of 90,000 jobs. The destruction of these career opportunities hurts the very people the proposal is attempting to help: Low-skilled and inexperienced workers. The study also reveals that “minimum wage increases significantly reduced the likelihood that low-skilled workers [can rise to] lower middle class earnings.”

This story is not exclusive to Colorado. In Maine—where about 60 percent of workers are employed by small businesses—a higher entry-level wage would eliminate at least 4,000 jobs.