Hidden Taxes Lurk Behind Every Corner this Halloween 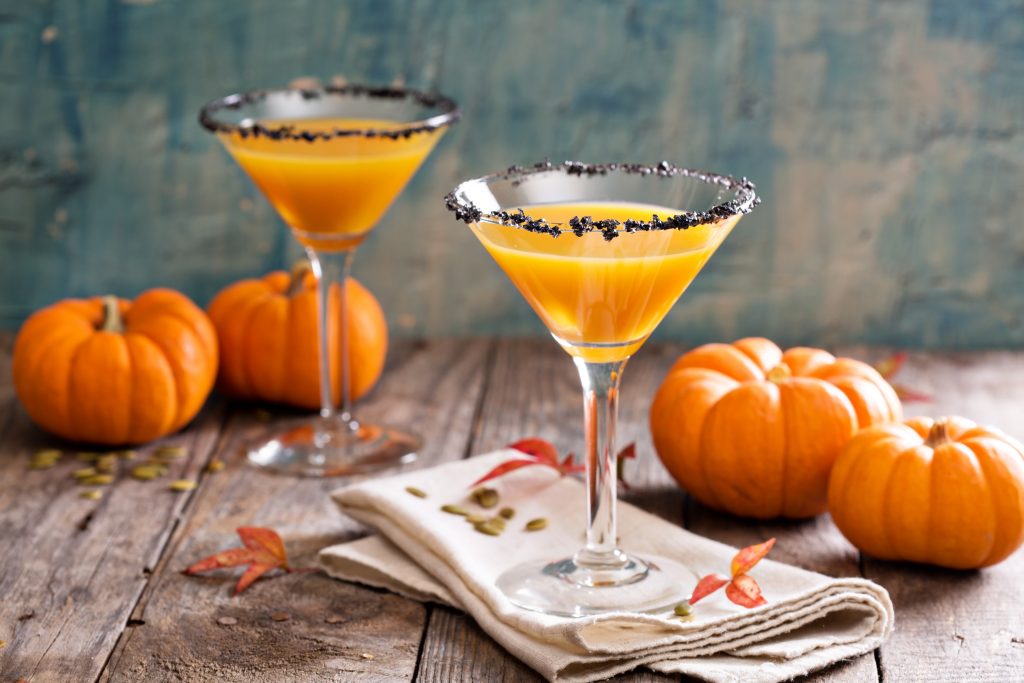 Halloween means that ghosts and witches should be the most frightening things around. However, this year, the scariest thing might be the hidden taxes on your candy and alcohol purchases.

For those planning a party for the adults while the children are out trick-or-treating in the neighborhood, be aware of the hidden taxes Uncle Sam applies to adult beverages.

Excise alcohol tax rates vary by both location and type of beverage. Take Washington for example. The state applies a $32.50 per gallon tax on spirits. But the same tax on wine is only $0.87 per gallon. This doesn’t even include federal hidden taxes on alcohol, which amounts to roughly $1 billion in taxes collected every month. That’s a lot of hidden tax!

Hidden taxes also lurk in the candy isle. Similar to alcohol, taxes on candy also vary by state because some local governments consider candy a non-grocery item due to the lack of nutritional value. By excluding them from this category, many states are able to impose a sales tax on just candy products that doesn’t normally apply to groceries.

So as you shop for decorations, costumes, candy, and Halloween spirits, remember to be on the lookout for hidden taxes. There’s always a government trick when purchasing your treats.