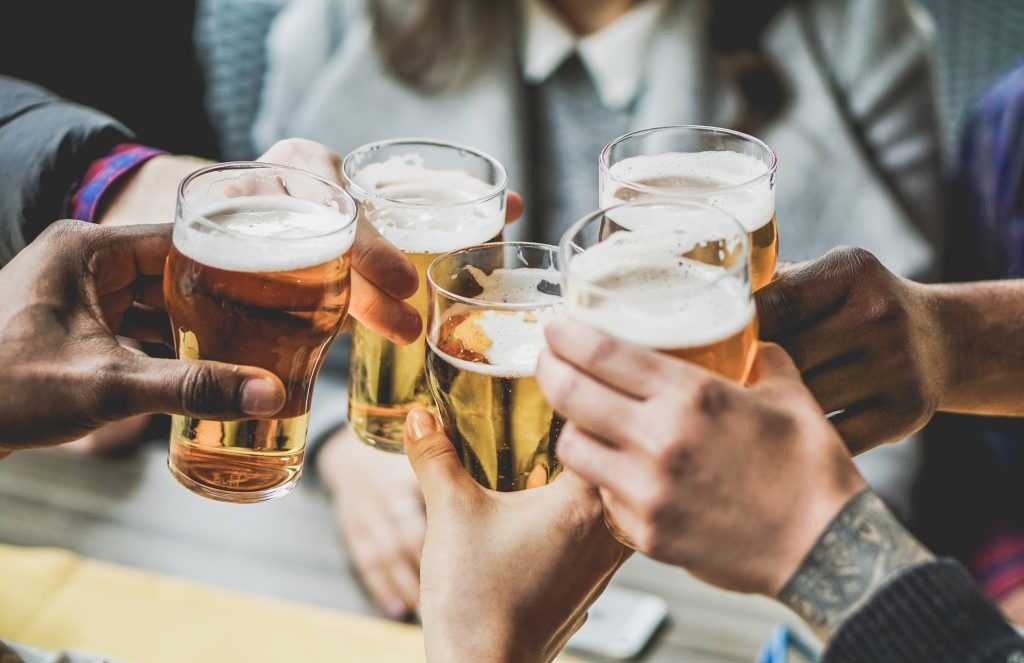 Do you enjoy a cold beer on a hot summer day? Well if you do, the government makes it more expensive through what’s called an excise tax.

An excise tax is a tax levied onto a good—such as alcohol—at the production level. In short, these financial burdens are first placed on the producers, but then quickly trickle down to consumers in the form of higher prices.

Recently there’s been a reason for beer lovers to rejoice. The federal excise tax burden on beer fell dramatically as a result of the Tax Cuts and Jobs Act from $7.00 per barrel to $3.50 for the first 60,000 barrels of beer produced. But, while the financial relief was welcomed news, the federal tax burden is only one layer of many. States impose beer specific taxes as well—further adding to production costs and price increases.

The below infographic, recently released by the Tax Foundation, shows the disparities between state beer taxes. What’s the rate in your state?

A wide array of taxes are imposed at all levels of government. At least now you know how it’s impacting the cost of your booze.