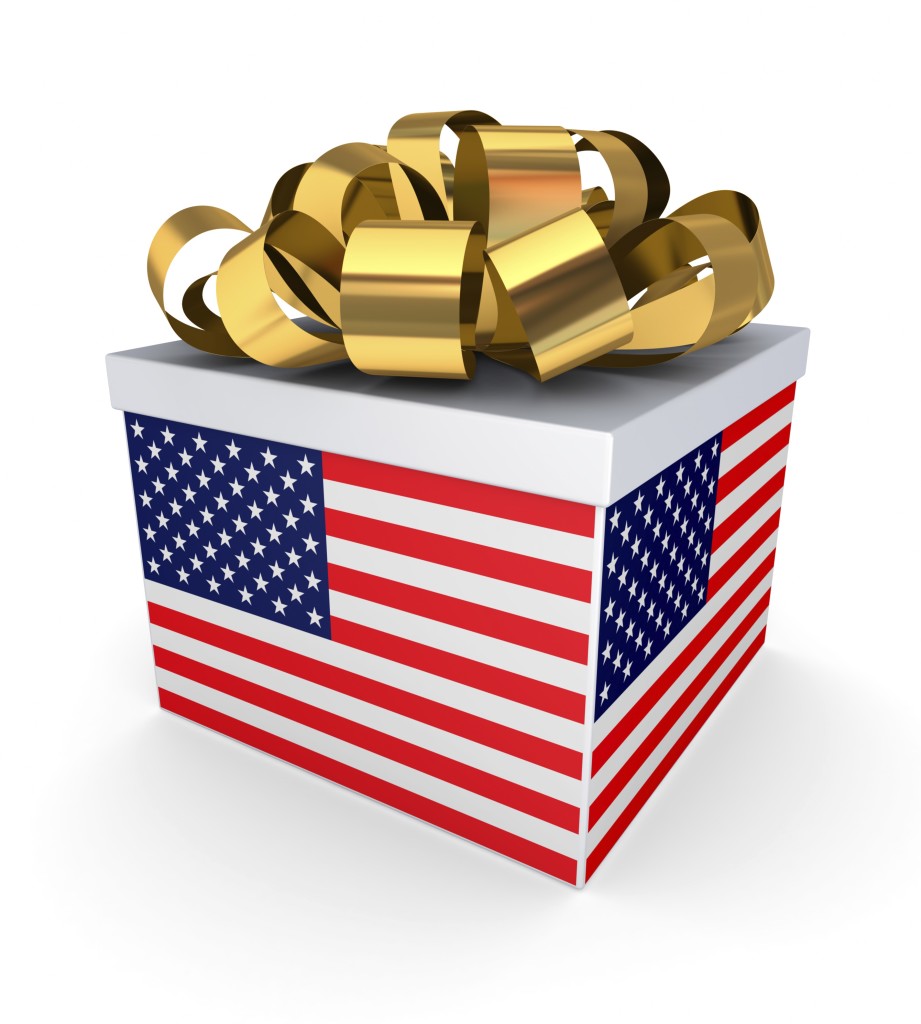 For most of us, a main highlight of the holiday season is exchanging gifts with our friends and loved ones. The vast majority of these gifts will be well-received. Unfortunately, the same can’t be said for the “gifts” that the government gave to us in 2014. Below we list the top five that we wish we could “return to sender.”

1) The Affordable Care Act (ACA): This year marked the start of the federal health law. Its side effects have been even worse than feared. It has driven up health care costs, with most states reporting 10 percent increases in premiums, and kicked tens of thousands of Americans off their preferred plans – despite explicit promises not to do so. And more parts of the law are set to kick in next year.

2) EPA Power Plant Regulations: The Environmental Protection Agency issued big new emissions regulations this year on more than 1,000 power plants, effectively putting many of them out of business. The regulations will raise costs on both power companies and consumers, costing the economy tens of billions of dollars each year. We will feel the effects of these regulations in fewer good jobs, higher prices on energy, and on goods that use need energy to get to us (i.e., everything). And, according to the EPA’s own estimates, the regulations will only lower global temperatures by less than one-twentieth of a degree Fahrenheit in the next one hundred years.

3) Minimum Wage Increases: Dozens of cities and states raised their minimum wages in 2014, making it more difficult for young and low-skilled people to find work. This is because their labor has become artificially more expensive to employers. Adding to the great deal of research which has already found that higher minimum wages reduce job opportunities is a new study from the National Bureau of Economic Research. It found the last federal minimum wage hikes, between 2007 and 2009, reduced national employment by 1.4 million and lowered the relative wages of targeted employees.

4) NLRB “Joint-Employer” Recommendation: The National Labor Relations Board upended 35 years of legal precedent suggesting that franchisors are joint employers of franchisees’ employees. Right now, individual franchisees enjoy the use of the franchise brand but are allowed to decide on the hiring, firing, pay and benefits of their own workers. This NLRB recommendation would mean the franchise “parent” would be considered a co-employer and could be held legally responsible for the actions of the individual business owners in far away cities.

5) $18 trillion in Debt: Our national debt topped $18 trillion in 2014, marking another sad milestone for what used to be the richest country on earth. The nation’s spendthrift ways mean that each household’s portion of the national debt is $124,000, a number that will never be paid back. We spend over $430 billion on debt interest payments alone each year, risking a credit crisis, deflation, or default. Now there’s a gift we’d like to send back.