Give Thanks for the U.S. Economy this Thanksgiving 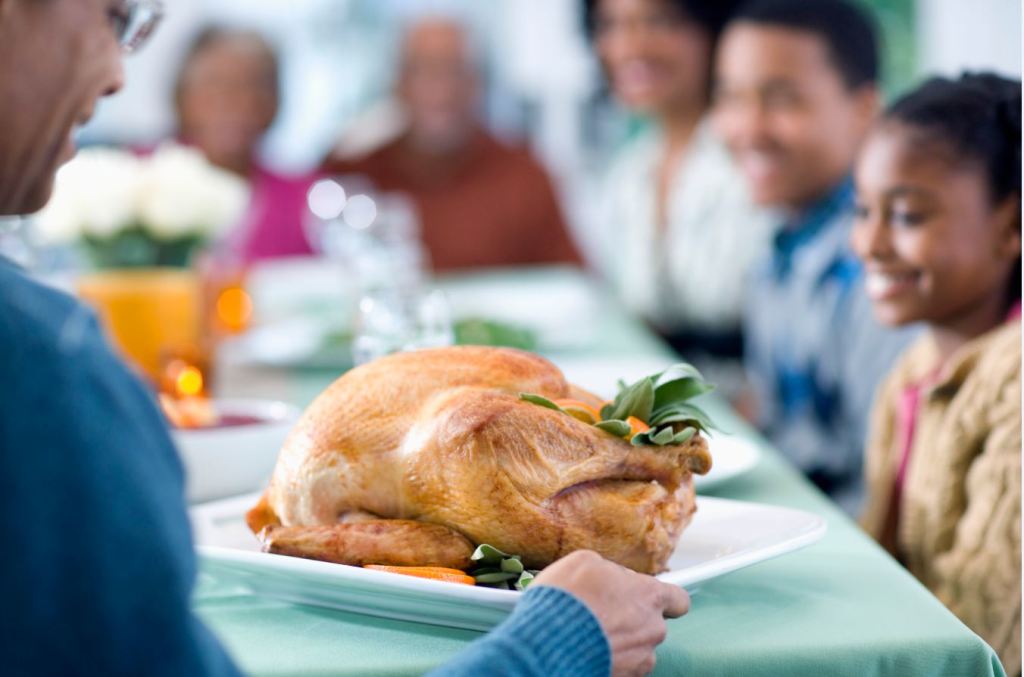 Though tough economic times and wage stagnation continue for a great number of Americans, there is still much to be thankful for this Thanksgiving. The United States is still the freest country in the world and the American dream is still alive for those who are willing to work hard enough. (Even if this hard work more than ever involves navigating a complicated and ever-changing tax and regulatory environment).

As we’ve documented on Kitchen Table Economics, the burden of growing and centralized government in this country has brought increased challenges for Americans looking to earn, save, and prosper. However, this trend is much more pronounced in other developed countries. Let’s take a moment to look at some of the economic conditions that our friends in other developed countries must face, something that will make us feel extra thankful this Thanksgiving.

These are just some of the examples of how onerous government regulations and taxes make the quality of life of those in other developed countries lower than in America. Though it may not seem like it at times, those with permission to work in the U.S. have won the economic lottery, with access to the most dynamic and advanced economy the world has ever known.

Take a moment this Thanksgiving to give thanks for this unparalleled freedom. But also take a moment to consider how we may be following in the footsteps of our peers if we continue increasing our taxes and regulations.