“Free College” Will Only Exacerbate the Problems with Higher Education Costs 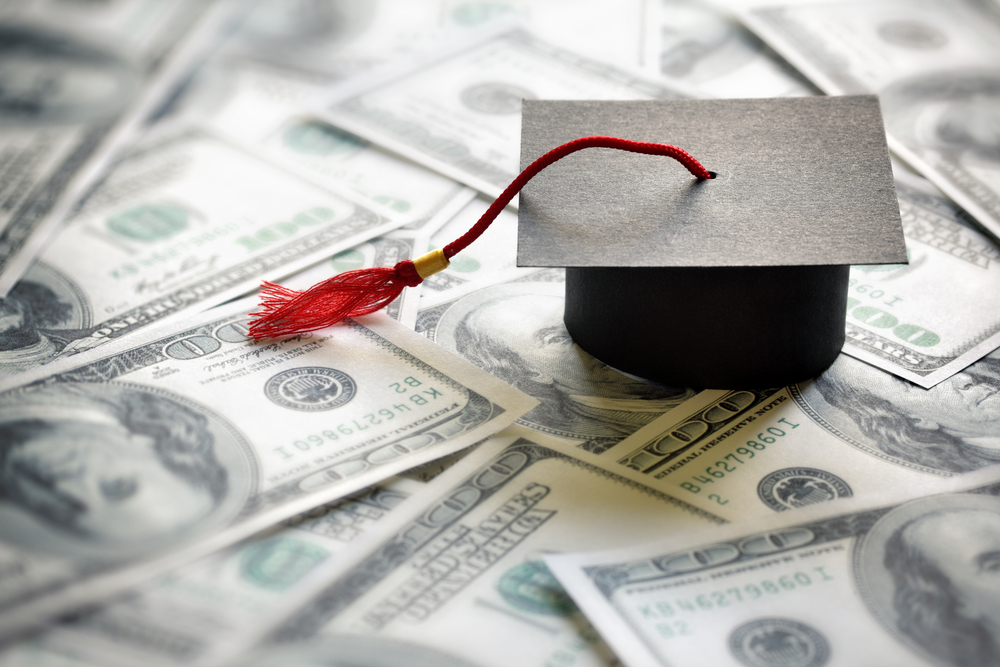 Free college sure sounds nice—at least on the surface. Imagine a world where everyone can attend a four-year institution while coming out on the other side debt free. But upon closer examination, it quickly becomes apparent that the promise of “free college” is too good to be true.

It’s true that college costs have skyrocketed, requiring many students to take out colossal loans to pay for education. However, it’s important to understand why college has become so costly.

One of the driving factors is the large availability of government aid. While providing the opportunity to attend college for those who can’t afford it is noble, creating a system that essentially hands out free money with few strings attached initially has major repercussions. Not only does it leave many students with mountains of debt that are nearly impossible to manage, it incentivizes universities to raise their tuition because they know government will be taking care of the bill.

In fact, a 2014 analysis found that for-profit colleges eligible for federal student aid charged tuition 78 percent higher than similar institutions that did not receive aid. And a 2016 report found that federal student loans contributed to increased tuition costs at private nonprofit schools.

Providing “free college” to all Americans would only exacerbate this college cost crisis because students would be even less accountable for their financial decisions. And the pitfalls don’t stop there.

An added consequence would be additional costs applied to the American taxpayer. Simply paying for current tuition levels at public colleges and universities would cost the government roughly $70 billion a year—which doesn’t even include housing, meal plans, textbooks and other living expenses. Unfortunately, money doesn’t grow on trees and funding this massive program would come to the detriment of the economy—strangling jobs creation, suppressing wage growth, and leaving Americans with less money in their pockets.

Rather than promoting policies that increase the cost of college further and leave the taxpayer on the hook for tens of billions of dollars annually, perhaps we can encourage alternative education paths. One example would be attending community college—which comes at a fraction of the cost compared to four-year institutions—or attending a trade or vocational school that will prepare someone for a long term lucrative career that doesn’t require traditional higher education.

In fact, recent polling from the Job Creators Network reveals that, regardless of political affiliation, most Americans want there to be more emphasis on alternative careers that don’t require a four-year degree. And if a traditional university is still the path for you, taking advantage of private grants, work-study programs or a variety of other avenues can help make college more affordable.

It’s evident that college costs are too high—fueled by subsidies and essentially unlimited government backed student loans. But applying further government intervention is not the solution. Instead, policymakers should encourage alternative education paths and promote private avenues of financing for those who can’t afford it.