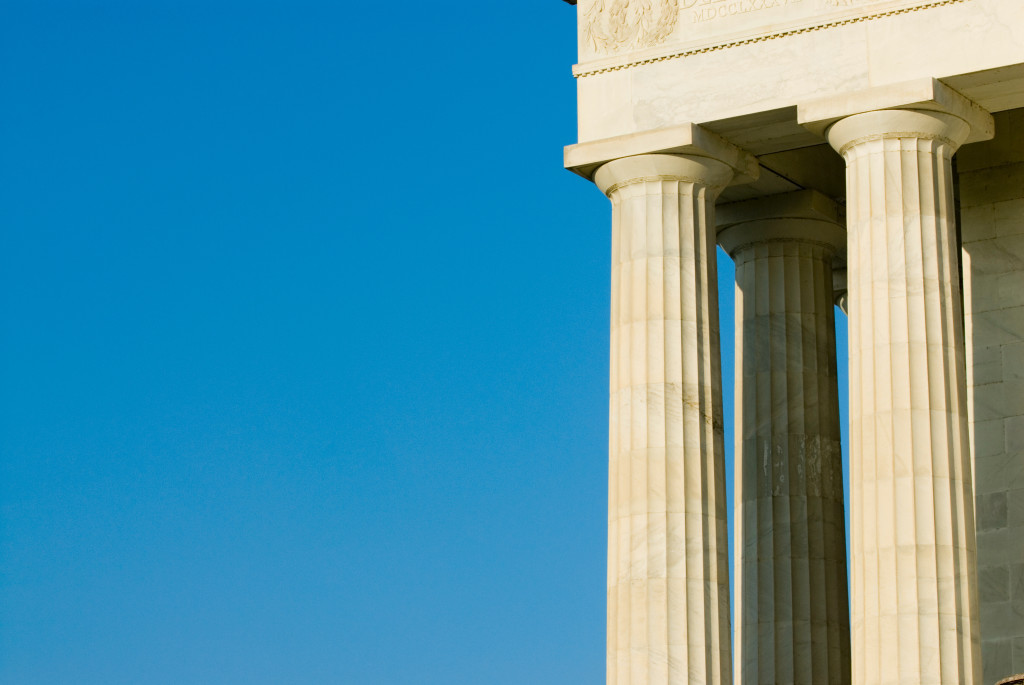 While most of us were settling into holiday mode just before Christmas, the National Labor Relation Board (NLRB) was being scrooge-like with American jobs. In an unprecedented decision, its General Counsel recommended that franchisors be treated as “joint employers” with their franchisees.

This decision is a wake up call for all Americans who care about the viability of small businesses because it threatens the wildly successful franchise model.

Some background is necessary. When you go to your favorite chain business – say Domino’s Pizza – for example, chances are the business is not actually owned by Domino’s but rather by a local businessperson (a franchisee) who pays the Domino’s corporation (the franchisor) a fee to use its name, business model, and advertising. The franchisee must meet basic standards set by the franchisor (like what constitutes a bacon cheeseburger pizza), but generally has free reign over staffing, wages, and day-to-day management decisions.

This franchise model is a win-win for both the franchisor and the franchisee, who gains instant clout from potential customers that wouldn’t exist if the business’s name were something like “Joe’s Pizza.” It’s also been a huge win for the country, proving to be one of the most successful business models in history.

It has been responsible for the creation of more than 825,000 small business in the country, supporting 18 million American jobs and adding more than $2 trillion to the American economy. It is a proven, affordable way for millions of people to realize the American Dream. Notably, it’s been especially embraced by minorities, who make up 20 percent of the franchise system.

So how does the NLRB’s decision threaten this model, and why should you care? By deeming the parent company and the franchisees “joint employers,” the franchisors become liable for the thousands of daily decisions usually made by independent small businesses. So if an employee sues a local franchisee owner for some reason, that employee could also sue the franchisor.

If parent corporation have to be liable for all of their small franchise owners, they may be leery of taking on new owners. They may also raise franchise fees to cover any potential lawsuits. And local folks may be leery of starting a new business through franchising, if they have the parent corporation has to loom over their hiring and wage decisions.

In other words, this recommendation to make franchisors and franchisees joint employers completely turns the franchise model on its head. In doing so, it obstructs a well-traveled path to the American Dream as fewer people will get the chance to own small businesses.

Check out our video on the same topic.