Foster the Benefits of Free Market Capitalism Among Younger Americans 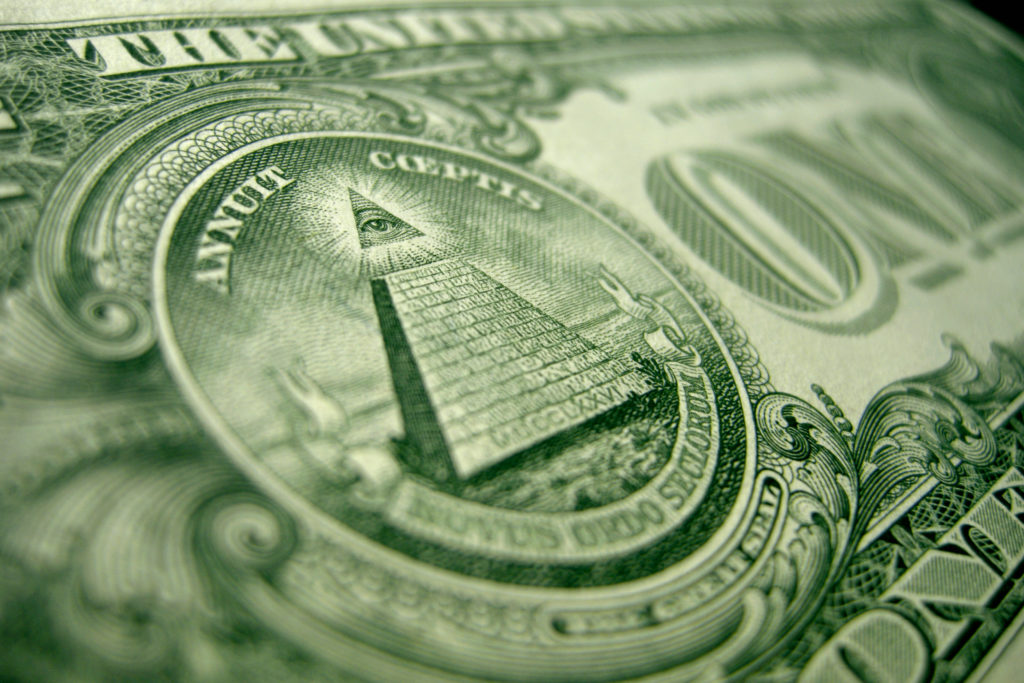 According to a new Axios-Momentive Poll, a majority of Americans continue to have a more positive, rather than negative, view of the term capitalism—though slightly dropping since January 2019. But while the broader perspective of Americans remains little changed, views held by younger generations are concerning. Among those between the ages of 18 and 34, only about half view capitalism favorably while 46 percent have a negative outlook. Two years ago, the margin was 20-points.

It’s a trend that bucks political stereotypes; younger people who identify as Republicans have not escaped. The proportion who view capitalism in a positive light has declined by 15-points over the past two years. Yikes.

But what exactly is capitalism? In short, it’s an economic system operating under the belief that private ownership of business best facilitates prosperity. The framework allows individuals to meet, and profit from, market demand. It’s a model that helps effectively distribute limited resources.

Adam Smith, often referred to as the father of capitalism, first popularized the economic system in his 1776 book, The Wealth of Nations. You may recognize that publication date as an iconic year in American history…capitalism and the United States go hand-in-hand. In fact, free market ideals are baked into the American Constitution, which limits government interference in the market and gives private actors the greenlight to pursue their own economic interests. It’s a proven winning formula. Capitalism is the single most significant factor in transforming the U.S. into the world’s top economic power.

The decline in popularity of the free market system can be chalked-up to two main elements. One, the idea of socialism is being deified among the youth on college campuses. The “benefits” of extreme wealth redistribution are screamed from the rooftops while the sinister consequences that plague the framework are ignored. Two, true free market capitalism is being conflated with crony-capitalism—a result of big government getting into bed with big business. Both cases convey an inaccurate picture that needs correcting.

Free market capitalism has pulled more people out of poverty, saved more lives and triggered more innovation than any other economic framework, government program, or bureaucratic body has, or ever could. The benefits clearly need to be passed-on to younger generations more aggressively than they already are.