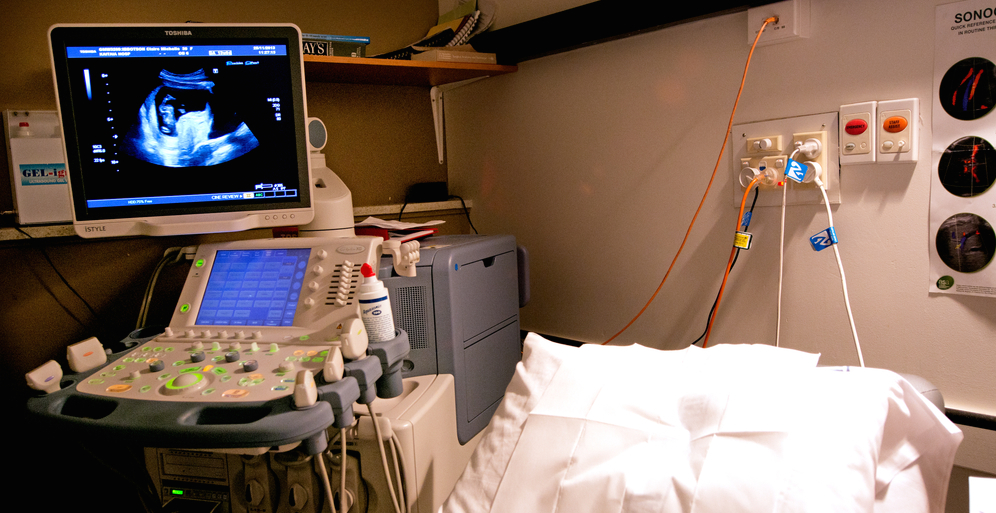 The new health care law, known as the Affordable Care Act (ACA), was sold on the premise that it would bring down health care costs. But unfortunately that hasn’t happened. Health care costs have continued to increase – by many accounts at an even faster rate than ever. Premiums are expected to rise by more than ten percent in most states next year. Below we list the top five reasons why this is happening.

Health insurance companies need healthy young people to buy insurance to subsidize sicker, older ones. Hence, the ACA mandate that required everyone to buy health insurance – even if you are a healthy 27-year-old. However, ACA enrollees have been older and sicker than expected, with younger and healthier people staying away. This has altered the fine balance of the risk pool, driving up premiums for everyone.

One way the ACA expected its insurance mandate to work was through the threat of a fine for those who didn’t enroll. The ACA planners originally estimated that there would be 18 million Americans who wouldn’t sign up, generating $7 billion in fine revenues for the system. But because of more and more exemptions granted to different groups, it now expects to only bring in $4 billion. This is despite the fact that it also now expects 5 million more Americans (23 million) not to enroll. Premium costs on those who are currently paying for insurance must rise to make up this revenue shortfall.

The ACA introduced a whole host of new taxes and fees on insurance companies. Probably the best known one is the medical device tax, which taxes the purchase of all medical devices at 2.3 percent. But there are hundreds of others. All told, these taxes cost insurers about $11.3 billion every year and go to help pay for subsidies for those who cannot afford the insurance. Meanwhile, these same taxes, which are set to rise next year, drive up the price of premiums for the rest us because insurance companies must pass their costs onto us in order to pay for them.

The ACA mandates all insurance plans cover a certain set of essential health services. The irony here is that many of these “essential” services like maternity and newborn services are only essential to small portion of enrollees. As plans have been forced to become more extensive, they’ve understandably also become more expensive. In fact, last winter, the ACA was responsible for kicking millions of Americans off of their (generally cheaper) insurance plans because the plans were considered insufficiently extensive. (This was despite the fact that the ACA was sold on the promise that “if you like your health care plan, you can keep it.”)

While government already had a big hand in health care before its implementation, the ACA has increased that role significantly. And more government involvement in an industry usually means higher prices for the consumer. That’s because government officials usually face very different incentives than their private sector counterparts. They rarely face any incentive to keep costs low or stay under budget on a project, for example. In fact, they may be rewarded (in terms of given additional resources) to the degree that they go over budget. In the ACA’s case, this may mean that government officials clock more overtime hours, for example, because they don’t face a strong incentive to finish on time. And these costs of going over budget are passed on to the rest of us in terms of higher premiums.*

*For proof of this dynamic, look at how prices rise in areas with heavy government involvement: higher education, the post office, and (toll) roads. In the private sector, on the other hand, companies are rewarded to the extent they can keep costs down. And lower costs for businesses mean lower prices for the rest of us.