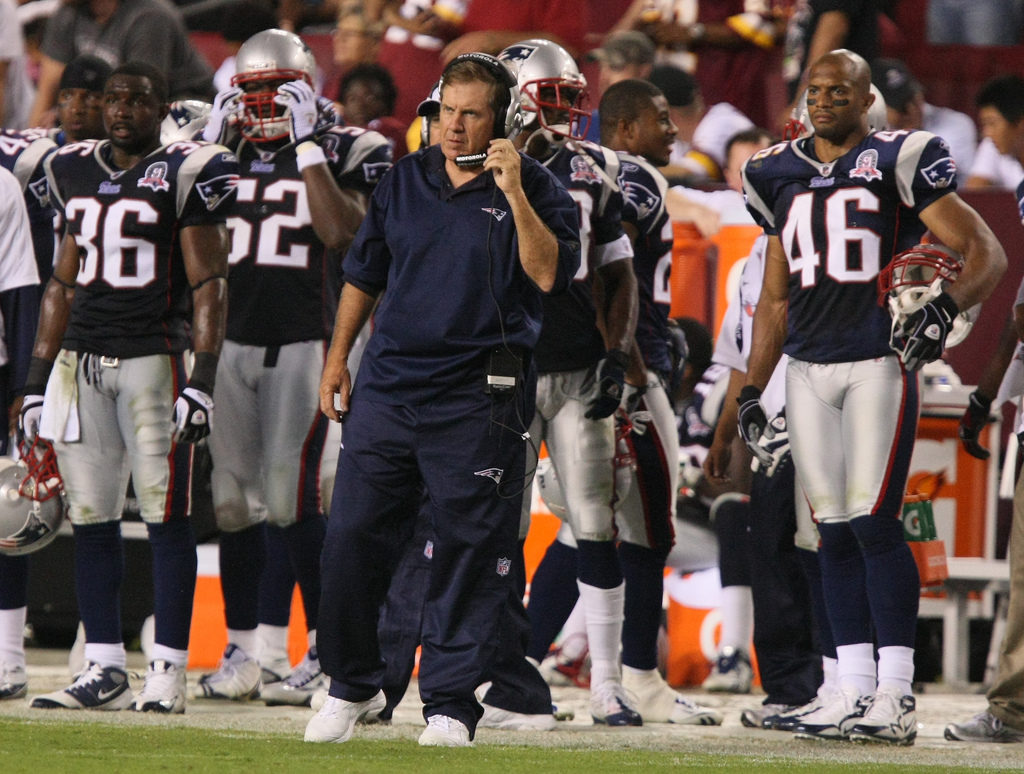 The NFL’s big game is finally over, and it was a showcase of the greatest coaching talent in football. Vince Lombardi, and John Madden, and Bill Parcells are all household names because of their postseason success as NFL leaders. What you probably didn’t know is that many football coaches toil at the bottom of the career ladder before getting their one shot at a glitzy job—if it ever comes.

That was certainly the case for New England Patriots head coach Bill Belichick, who we’re highlighting in this month’s First Job Friday feature. Before ever winning four Super Bowls (and reaching two more), Belichick was just an ambitious college graduate from Wesleyan University in Connecticut. With dreams of being a professional football coach, he sent out 250 letters to 250 NFL coaches after graduation asking for a spot on a staff, any staff. Most of them went unreturned. But it eventually landed Belichick a job as an assistant to Baltimore Colts head coach Ted Marchibroda, who needed an extra hand to run errands for the team. Belichick’s pay was $25 a week. Before taxes.

The responsibilities were rigorous. In addition to driving Marchibroda to and from Baltimore’s old Memorial Stadium (and carrying his coffee), Belichick worked 16-hour days breaking down game tape and scouting upcoming opponents. But he learned a lot from the experience:

“It was a low-paying job for me, but it was probably the best job I ever had because I learned so much. And I felt like, other people who would want to do that, not for the money but do it because they really wanted to learn the game and enjoy that kind of a grind to be honest with you—because it is a grind, but it’s beneficial in the long run—that was kind of the person I was looking for.”

And it wasn’t all football knowledge:

“I learned so much from [Marchibroda]—a lot of X’s and O’s, but it really wasn’t the X’s and O’s. It was a lot more about just being a football coach, being a professional coach—preparation, work ethic, dependability, what goes into having a good football team.”

The rest is history. Arguably the best football coach of all time, Belichick has turned the Patriots into a perennial powerhouse. Not bad for a $25-a-week first job.