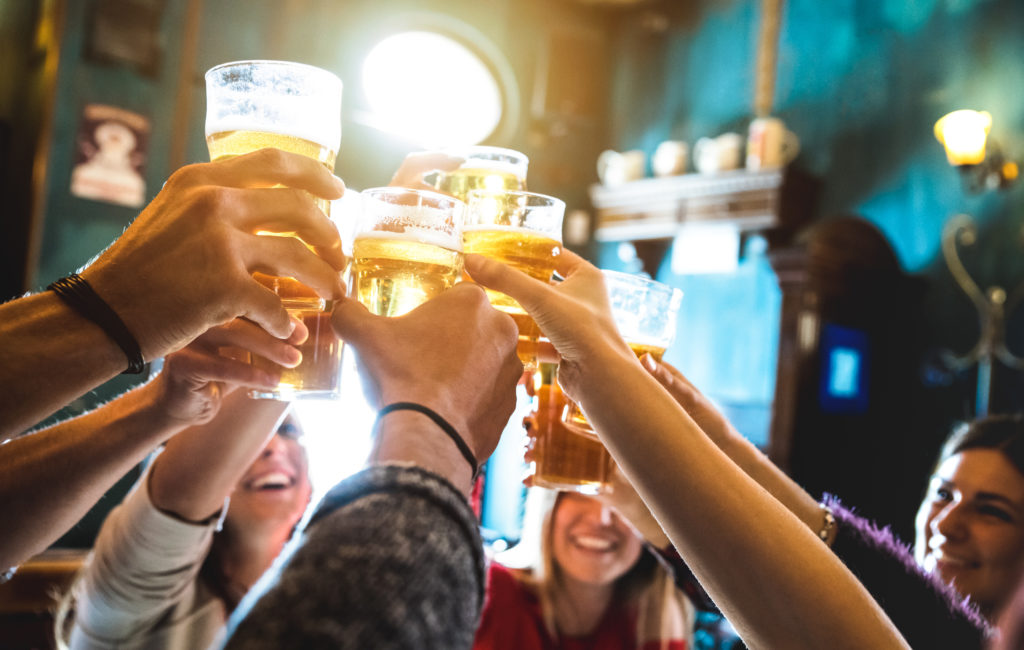 You’re probably familiar with income, sales, and property taxes, but there’s another tax that is often hidden to consumers: An excise tax. This tax is applied to services or products in order to suppress consumption or raise government revenue. For example, tobacco, gasoline, gambling and alcohol industries all face these added fees.

As part of the 2017 Tax Cuts and Jobs Act (TCJA), excise tax rates were cut for beer, wine and spirits.

This change made the federal excise tax rate for beer $3.50 per barrel on the first 60,000 barrels and $16 on all additional barrels for U.S. companies producing no more than 2 million barrels annually. For wine makers, the first 30,000 gallons are taxed at a rate of $0.07 per gallon. Spirit distilleries pay a tax rate $2.70 per proof gallon on the first 100,000 gallons produced. For each industry, the rate increases as the production amount increases.

The decrease was set to expire at the end of last year. But thankfully, a measure tucked into the pages of the $2.3 trillion federal stimulus package passed at the end of December, made these lower tax rates permanent.

The drop has allowed for small businesses in the alcohol industry to save and reinvest funds back into their business. In the beer industry alone, the U.S. has about 8,300 small breweries, taprooms and brewpubs. According to the Brewers Association, craft breweries will see an annual savings of $80 million due to the permanent tax cuts.

St. Patrick’s Day is just around the corner—a day when Americans spend about $5.3 billion on beer alone. This year, restaurants, bars and consumers have even more reason to celebrate. Cheers to permanent tax cuts.