Economic Indicators of a Modern Economy 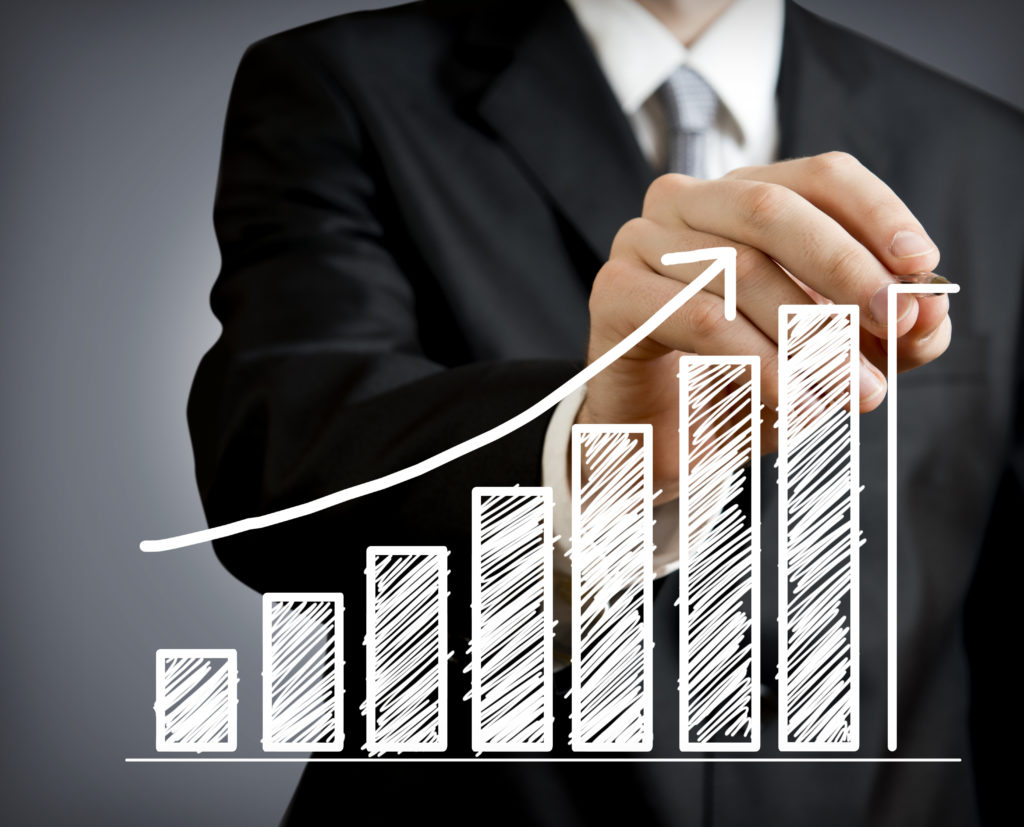 Throughout President Trump’s campaign and his time in office, he has laid out an extensive wish list of policies that he believes, if implemented, will expedite economic expansion in the U.S. His team’s early projections even pegged the average annual GDP growth during the next decade to be as high as 3.2 percent per year.

While forecasters polled during the most recent Wall Street Journal survey believe this may be an exaggeration, they do believe Trump’s policies will lead to moderate increases in both GDP growth and interest rates, as well as establishing an average unemployment rate of 4.4 percent. But what exactly do these economic indicators mean and why do they change?

Below are explanations of the three most commonly used economic indicators:

1.) Gross Domestic Product (GDP): The GDP measures the total value of all goods and services produced in a country over a given year–a gauge of productivity, natural resources, and innovation. For example, the U.S. GDP–the largest in the world–comes in at roughly $18 trillion. And over the last 8 years, it has grown on average 1.2 percent annually, or about $200 billion per year. Increases in the GDP can occur from a number of policies, such as a reduction in taxes that will incentivize businesses to create and innovate, the discovery of a new natural resource supply, or a general expansion of free market principles in the economy.

2.) Unemployment Rate: The unemployment rate measures the obvious–the percentage of unemployed workers. The figure is calculated by dividing the number of unemployed individuals by the number of people who are currently in the labor market–which means those who have jobs or those who are actively looking for employment. However, the number can be misleading because it doesn’t include unemployed people who have just given up looking for a job altogether—leaving the real unemployment rate to be higher than the general figure conveys. Fluctuations in the unemployment rate generally coincide with the natural boom and bust cycle of an economy. However, even during an economic recession, consequences of high unemployment rates can be mitigated by strengthening businesses—big and small—so they are able to expand and hire new employees. One sure fire way to accomplish this is to reduce the regulatory and tax burden they face.

3.) Interest Rate: The interest rate is simply the cost of borrowing money–or on the other hand–the compensation rate of loaning money. Having an interest rate is vital to a modern economy. Without it, there would be no incentive to loan money, and thus no opportunity to borrow money–stifling investment and economic growth. The interest rate also acts as a counter weight to economy fluctuations–making sure the economy doesn’t expand or collapse too rapidly. This mechanism is mostly controlled by the U.S. Federal Reserve–which has something called the “discount rate,” or the interest rate at which it loans money to other banks. This interest rate trickles down through the U.S. banking system–eventually having an effect on how much interest you will pay on your mortgage or car loan.