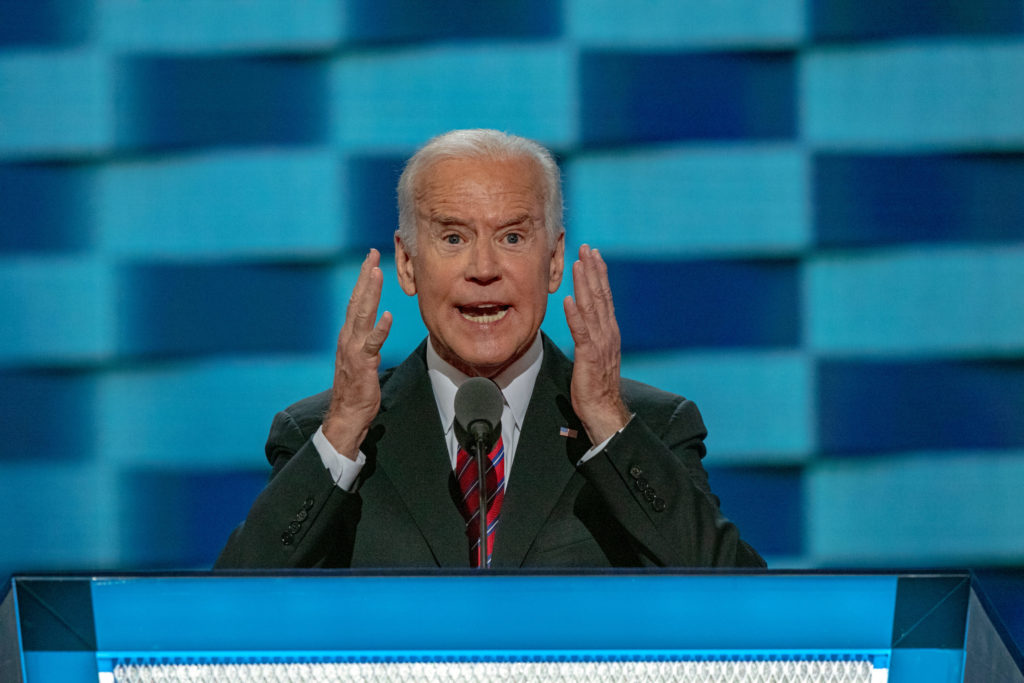 When the government spends money, taxpayers are ultimately on the hook to cover the cost. So to help pay for recent legislative proposals that would cost trillions of dollars, the White House is considering raising taxes. More specifically, the Biden administration wants to make two big changes:

At first look, it seems that wealthy Americans and big corporations will be the ones shelling out more cash to Uncle Sam. But in practice, small businesses will get caught-up in the tax hikes as well—leading to fewer jobs, slower wage growth, and less economic expansion.

More specifically, about one million small businesses are organized as c-corporations, which means under Biden’s proposed changes, their tax rate would rise by one-third, or seven percentage points.

That small business consequence is relatively straightforward. It becomes less clear when looking at the individual income rate.

You see, a vast majority of small businesses are actually structured as pass-through entities, including sole proprietorships, partnerships, and s-corporations. In short, that means the companies are taxed at the individual income tax rate. From that perspective, the Treasury Department estimates three percent of small businesses will be negatively impacted by the “individual” rate hike, which amounts to nearly one million Main Street businesses.

But that doesn’t even paint the full picture.

The White House may argue their tax proposals won’t hurt Main Street. But that claim is patently untrue. Small businesses will get the short end of the stick.