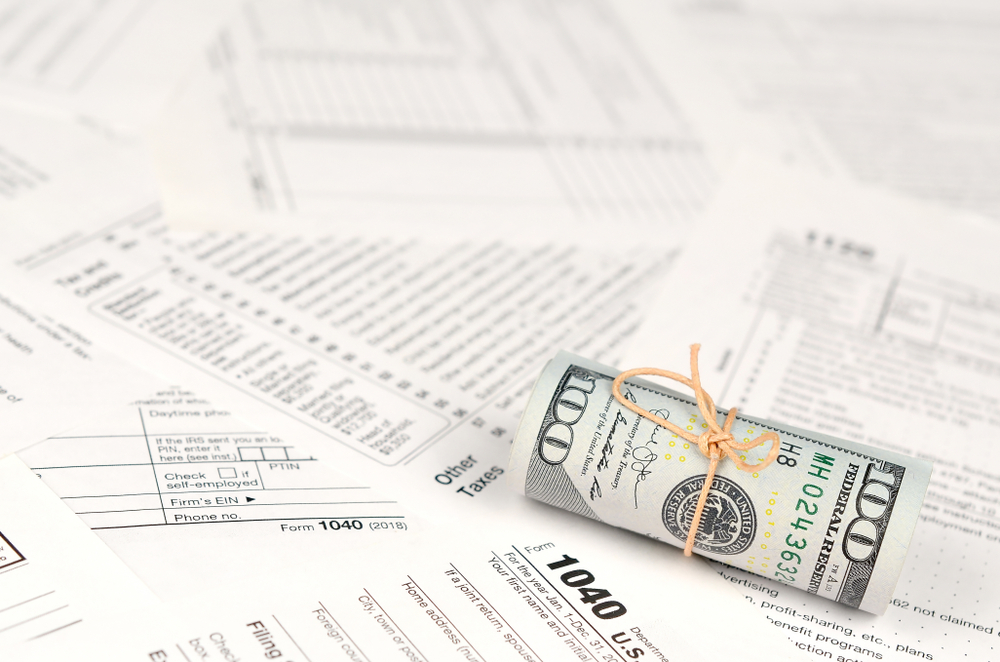 Today, American workers are accustomed to the income tax, but it wasn’t always this way. And the income tax has a history of its own, going back more than a century.

In 1913, the 16th Amendment authorized an income tax—a policy that began the following year. At the time, there were only seven tax brackets and a majority of Americans fell into the lowest one which stood at a mere one percent. It encompassed all Americans who made, in today’s dollar equivalent, up to $459,000 annually.

In order to support the war effort in WWI, the lowest bracket’s marginal tax rate was increased to six percent and the overall number of tax brackets increased. Tax cuts after the war became important drivers of economic success in the “Roaring 20’s.” However, the top marginal rate began to increase during the Great Depression and WWII. In 1945, the top tax bracket hit 94 percent—a rate that remains an all-time high to this day.

The top marginal rate would remain above 70 percent for the next three decades. During that time, high income taxes incentivized Americans to devote less of their time to activities including work and investment. Yet the rate remained high because policymakers feared that reductions would cause the federal government to lose the revenue needed to support new welfare and entitlement programs.

However, under President Ronald Reagan, the top marginal tax rate dropped to the lowest level since the 1920’s, sparking another round of prosperous years.

Since 1990, the top rate has fluctuated between 31 and 39 percent. President George W. Bush cut tax rates by four percentage points during his first term. The rate would remain untouched until Barack Obama’s second presidential term began a decade later. More recently, 90 percent of taxpayers received a tax cut when President Trump signed the Tax Cuts and Jobs Act into law.

Since 1913, we’ve gone from cruising on steam power to surfing online. The United States has changed dramatically over the past 100 years—and so has its income tax.