Deep Dive: Exploring the Origins of the Income Tax in the U.S. 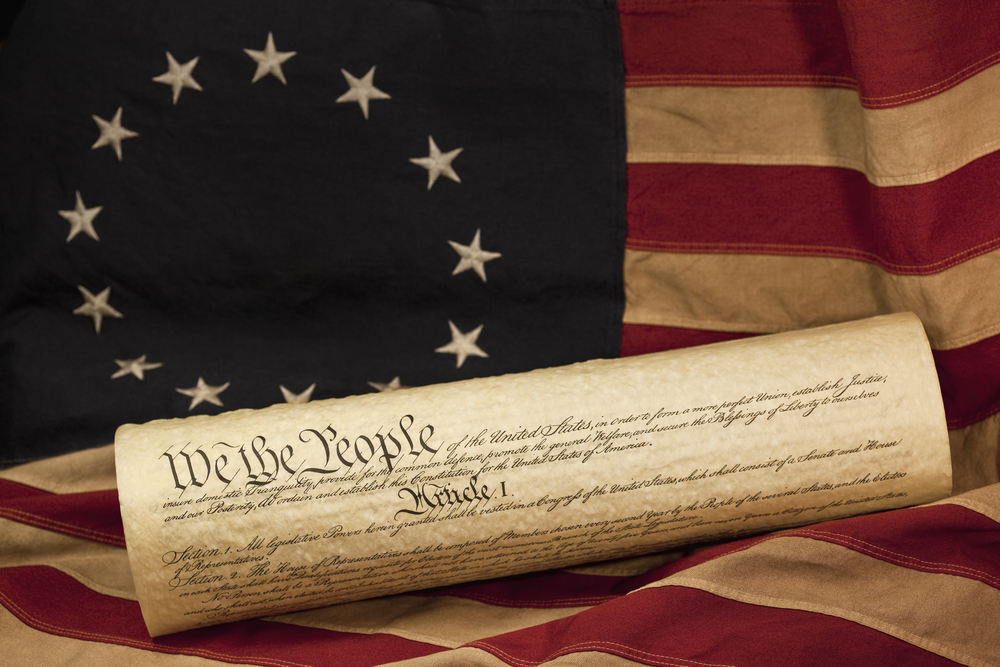 Last year, sweeping tax cuts legislation went into effect that significantly reduced the financial burden for individuals and businesses alike. As a result, the economy has experienced a hot streak. This begs the question, what’s the history behind the federal income tax?

The Constitution gives the U.S. Congress power to tax citizens under its first Article. But for the Constitution’s framers, an income tax threatened to be a similar financial burden to what was imposed by the British Empire during the colonial era. So, until the ratification of the 16th Amendment over a century later, the Constitution prohibited a federal income tax.

Yet the stability established by the Constitution’s ratification in 1789 was threatened by unpaid debts from the Revolutionary War. The inflation of the paper money issued to veterans of the Continental Army was so dramatic that Americans of the era popularized the enduring phrase, “not worth a Continental,” to describe something of little value. Some statesmen such as Alexander Hamilton became convinced that the young republic’s rescue was attainable if they could find a way to increase its revenue while remaining within Constitutional checks.

The resulting strategy over the next century was a variety of taxes implemented on the citizens of the newly formed country. These included a tax on whiskey, a temporary income tax to fund the Civil War and tariffs—or taxes applied to imported foreign goods.

In 1895, the U.S. Supreme Court reaffirmed the illegality of an income tax. However, that decision was soon made inconsequential when Congress initiated the process to amend the Constitution to allow for such revenue collection.

Finally, nearly 124 years after the Constitution became law and three years since its 16th Amendment was passed by Congress, the federal government became permitted to tax income on February 3, 1913.