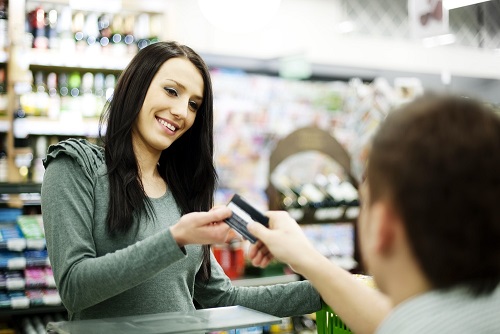 The United States is living proof that free markets work. As a nation founded on the belief in freedom, we became the greatest economic power the world has ever known. Even though we are constantly surrounded by evidence that free markets create prosperity, this economic system still faces criticism. The most frequent claims that are used to attack free markets are that they are driven by greed, they hurt the poor, and that the system is unfair. It’s time to debunk these outrageous myths.

Myth #1- The Free Market is Driven by Selfishness and Greed

The free market is actually unselfish because, in order for entrepreneurs to succeed, they must produce something that is of value to the customers. Customers didn’t call Steve Jobs and ask him to for an iPhone, Apple had to think of the customers’ needs and invent a product people would want to buy.  Free markets are also driven by personal freedom, because the consumer has the right to choose which products they would like to purchase without being forced to buy anything. Although the entrepreneur may have a rational self-interest to make money, in order for them to succeed in a free market, they must cater to the needs of others.

The United States is proof this simply isn’t true. As one Forbes contributor pointed out, even America’s poor still have a better standard of living than the majority of the rest of humanity.  Not only are free markets responsible for the United States economic ascension, they are also responsible for China’s and the developing world’s. Over the last 20 years, China has become an increasingly prosperous nation by steadily opening up its markets. Driven by basic economic freedom like allowing farmers to make profits, China has lifted 680 million people out of poverty since 1981, and reduced its extreme poverty rate form 84% in 1980 to 10% today.

Myth #3- The Free Market is Unfair

Critics believe that since individuals have different outcomes under a free enterprise system (some businesses succeed, some fail), free markets are unfair. On the contrary, free markets are fair because they foster equal opportunity. Free markets allow individuals to compete with one another without picking winners and losers. While outcomes are not guaranteed, the chances to succeed are far greater under this economic arrangement than any other where governments or oligarchs choose the winners. Free markets allow the customers to choose the products and services that are right for them, and it rewards the innovation of the producers. Because of this “customer democracy,” a far greater percentage of us reap the benefits of the products and prosperity that have resulted from the free market system than any other economic model.