Consequences of Medicare for All 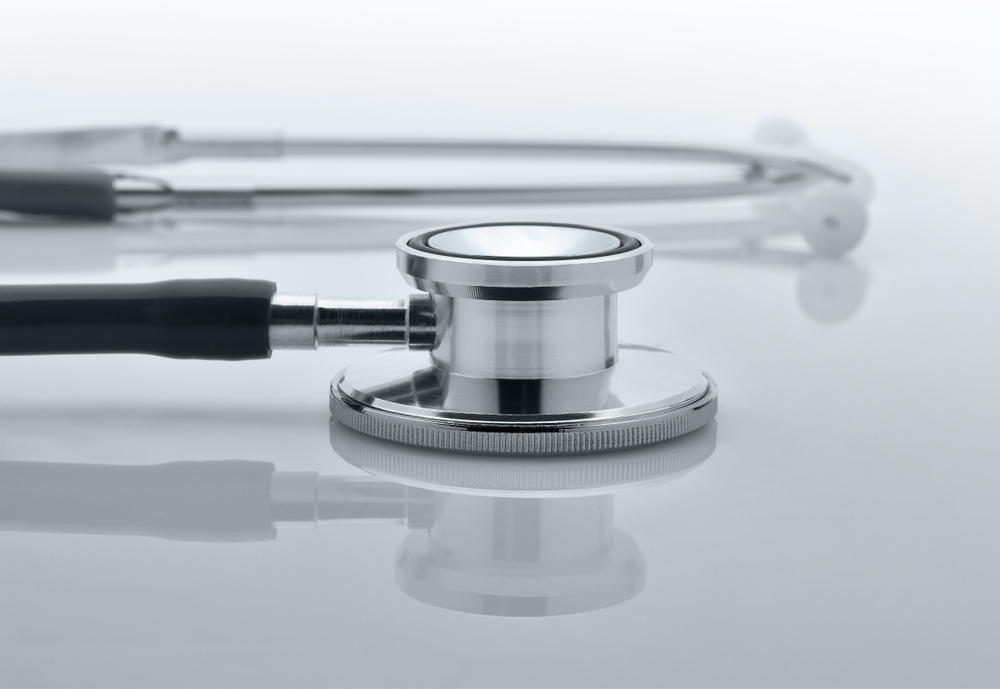 Medicare for All—otherwise known as single-payer or government-run health care—is the most recent proposal by some members of Congress who are attempting to reform the U.S. health care system. While these politicians may be well-intentioned, basic principles of economics and debt block their path.

Instituting government-run health care will not save Americans money—in fact, it will do quite the opposite. According to a report from the Mercatus Center, Medicare for All will cost over $3 trillion per year—an amount of money more than three-quarters the size of the entire federal government budget in 2015. It’s difficult to believe the government will be able to pay-off such a tab, which means those expenditures will likely end up adding to the over $21 trillion national debt.

But cost is not the only downside of government run health care—quality and access to care are another.

Have you ever waited in line for hours at the state-run DMV? Or wanted to pull your hair out at the government-operated Post Office? Well if Medicare for All is imposed, these same characteristics of lackluster service brought on by government red tape and overcrowding will also apply to the health care industry.

Don’t believe me? These consequences are already playing out in countries with government-run health care.

A similar narrative is happening in the U.K.

A vast majority of patients waited an average of 21 weeks while seeking treatment under the National Healthcare System (NHS). And by 2021, the health care wait list is expected to grow to roughly 5 million people.

Medicare for All may be a good soundbite for a campaign advertisement, but actually instituting the policy will lead to a growing mountain of debt and lower quality care for millions of Americans. Does that sound like the best path forward?