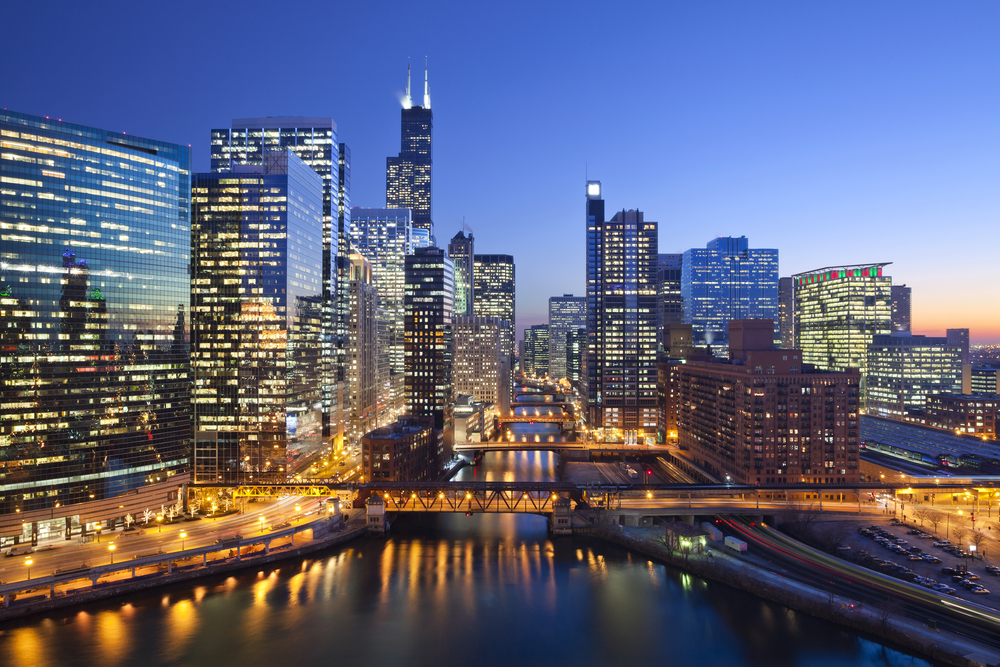 According to a new poll from the Job Creators Network and ScottRasmussen.com, the vast majority of Americans prefer free markets and individual liberty over the federal government playing a larger role.

More specifically, 63 percent of Democrats, 84 percent of Republicans, and 73 percent of Independents favor that outcome.

It’s not surprising that most Americans—independent of political alignment—prefer free markets and a less intrusive government. The free market—or capitalist—economic system has led to unimaginable prosperity—not just in the U.S., but around the world.

Over the last 25 years, one billion people have been lifted out of poverty—an unprecedented leap forward for humanity. Capitalist-driven progress and free trade has connected the world in ways never before seen, which has increased access to food, water, and a plethora of other goods at an impressive pace. It’s proof that although some claim the affluent get wealthier at the expense of the poor, the economic pie is not a fixed size and can grow to benefit everyone.

Moreover, the free market system in the U.S. has led to innovations that have increased productivity—a metric that can be measured using the value of goods and services produced per year. Over the past 75 years, the gross domestic product per capita in the U.S.—adjusting for inflation and fluctuations in purchasing power—has increased by nearly 400 percent.

While people around the world have been getting richer as a result of free market economics, they’ve also been enjoying more leisure time. Since the early 19th century, the average number of hours worked per person in western society has dropped from 70 hours per week to less than 40. This reduction in working hours is also indicative of the increase in quality of life experienced by those living in capitalist countries.

In daily life, all of this means Americans are able to buy more things, save more for the future, have better jobs, and live more enjoyable lives.

It couldn’t be more clear that free market economics has led to unparalleled prosperity and success for Americans over many decades. It’s no wonder a vast majority of them still support it today.