A New Year and Renewed Resolve for Economic Freedom 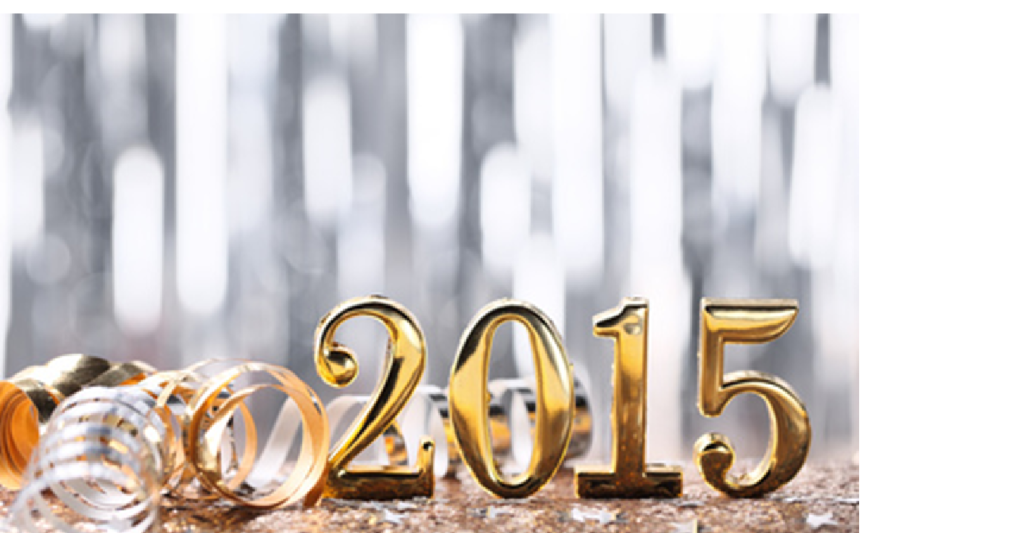 New Year’s is around the corner and the Job Creators Network would like to take a moment to wish you and your family a happy and healthy 2015. We also hope that the New Year brings a renewed focus on restoring and preserving economic freedom for succeeding generations. We have a few suggestions on where to start

1) Tax Reform: The current tax code is a mess. The IRS employs 90 thousand agents to enforce it. Companies must hire multiple tax lawyers to figure things out – General Electric has over 1,000. This is money that is diverted from making better products to increasing bureaucracy. Additionally, there have been 21 major tax increases over the past six years diverting hundreds of billions of dollars from the productive economy in the process. That means fewer investments, fewer jobs, and fewer products that improve our standard of living. To reduce these diversions, the tax code should be drastically simplified and its rates significantly lowered.

2) Deregulation: The Federal Register, which keeps track of the country’s regulations, has grown to about 80,000 pages, up from 2,630 in 1936. This web of red tape strangles American business and hurts consumers. One estimate puts the damage at $1.75 trillion a year. Some commonsense regulations are necessary, but thousands of them – like ones that regulate interstate commerce and occupational licensing – are not. They burden businesses and raise prices for consumers. Let’s cut through this red tape.

3) Spending Cuts: US government spending is out of control, reaching six trillion dollars this year, double what was spent just 15 years ago. Such spendthrift ways means that the country is $18 trillion in debt and spends $450 billion in interest payments alone each year, money that could otherwise be going to needed infrastructure projects or returned to the taxpayer. The cure is simple: Cut spending now. Start with the obvious excess spending chronicled in the yearly Wastebook as well as redundant government programs and go from there.

4) Labor Law Reforms: At present, the wildly successful and uniquely American franchise model is under threat from the National Labor Relations Board which recently ruled that corporations are a “joint-employer” with their franchisees, despite having little control over management decisions. This means that the franchisor can be held liable for specific decisions of its franchisees, incentivizing the franchise to be more cautious in its expansion. Millions of Americans – notably minorities – have been able to pursue the American Dream through owning a franchise, something that this ruling threatens.

5) Rhetoric towards Job Creators: The rhetoric towards the nation’s business community and job creators has become downright oppressive in recent years. This has been characterized by public commentators saying that businesses don’t create jobs as well as a concerted, un-American class warfare campaign that pits us against each other. We hope that 2015 brings renewed respect for the role that business plays in the lives of everyday Americans, bringing them the products they desire at affordable prices and supporting 84 percent of the nation’s jobs.