A Helpful Reminder: Solar Has a Long Way to Go 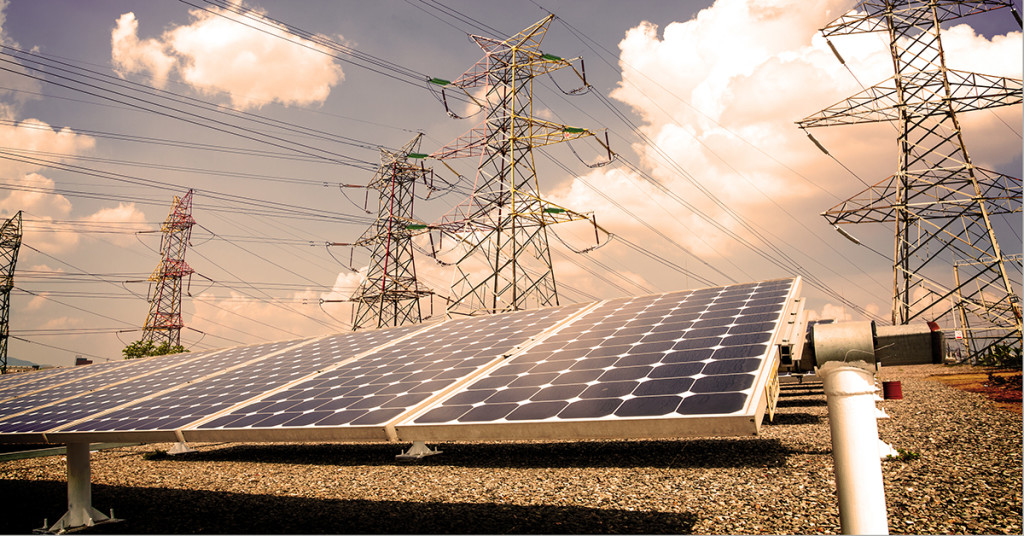 While some Americans believe that they save money by installing solar panels—even as much as 25 percent off their energy bills—reality isn’t so kind.

Federal and state governments invest in alternative energy such as solar, wind, and hydroelectric power by subsidizing companies that provide it. In other words, federal and state money is given to these energy companies as an incentive to, in theory, reduce America’s dependence on fossil fuels. SolarCity, for example, has received over $2.5 billion in government assistance since its founding in 2006. But this money isn’t “free”—it comes from federal and state taxes. So everyday American taxpayers are on the hook for Big Solar’s big subsidies.

Recent estimates show that solar energy subsidies alone cost about $39 billion per year in taxpayer money. (And this only takes into account direct federal subsidies. State governments further subsidize Big Solar with further tax breaks and rebate programs.) Without even installing a single solar panel, the American taxpayer is already paying the price for clean energy.

The fact that Big Solar depends on such heavy subsidization sheds light on its shortcomings—these energy providers aren’t profitable enough to survive without government help. The Competitive Enterprise Institute points out that when subsidies are withdrawn—which was recently the case in Nevada—it becomes clear that companies like SolarCity cannot effectively compete with their non-subsidized counterparts. As Warren Buffet once said, “[Alternative energy doesn’t] make sense without the tax credit.”

This imbalance underscores the enduring importance of traditional energy. As we’ve illustrated before, fossil fuels and natural gas account for two-thirds of the electricity we use. Nuclear power accounts for an additional 20 percent. Solar power is responsible for less than one percent of the country’s energy production. (Watch a short video explaining the breakdown below.)

This means that turning our backs on fossil fuels or natural gas—by far our greatest sources of electricity—would be a very expensive process and might even result in widespread power shortages.

Innovations in oil and natural gas extraction technologies have helped lead to virtual energy independence into at least the next decade. Yet nobody has figured out how to harness the power of the sun without government backing. Renewable energy developers should use this time to develop cost-effective solar energy for when we need it, rather than plod along on the backs of American taxpayers.