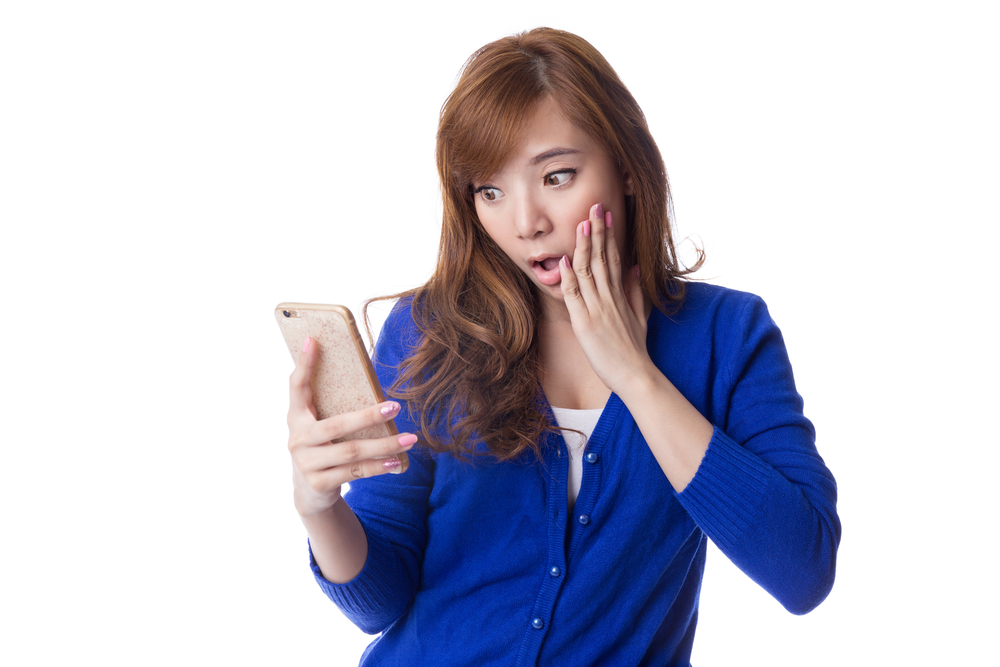 Today is Tax Day. And with it comes our annual reminder that America’s burdensome tax code needs a major upgrade. Here are five tax facts that might (or might not) surprise you:

The federal government collected a record $3.25 trillion in revenue in fiscal year 2015—and that number is only expected to rise. Back in 1998—when the government first started tracking this data online—tax revenue came out to $2.5 trillion, so tax collection has seen a 30 percent increase in less than 20 years. A large chunk of the money (roughly $1.5 trillion) came from individual income taxes. Meanwhile, the government spent $3.69 trillion in 2015, leaving a roughly $438 billion budget deficit.

This year, Americans are projected to pay a total of $4.9 trillion in federal, state, and local taxes. Yet they’re only expected to pay about $4.1 trillion on food, clothing, and housing combined. Total spending on clothing comes out to about $360 billion by contrast. One recent estimate found that the average American spends almost 20 percent of his or her income on federal taxes—without even taking into account additional state and local taxes. In other words, if someone makes $50,000 a year, he or she will pay an average of about $10,000 of it in federal taxes.

3. “The 1 percent” pays its fair share—and then some

4. Taxes are not popular…

One recent Gallup poll found that nearly two-thirds of Americans are dissatisfied with the amount they pay in taxes. According to another survey, roughly the same percentage believes federal income taxes are “too high.” (Less than five percent argue that taxes should be increased.) And taxes factor into daily decision-making. Gallup also concluded that those who live in states with a high tax burden are more likely to report a desire to move somewhere else. Residents of Connecticut and New Jersey—two high-tax states—are the most likely to consider moving elsewhere.

5. …partly because they’re too complicated

Not only are taxes considered too high, but filing them can cause serious headaches. An estimated 80 percent of Americans consider the tax code to be “complex” or “too complex,” while only 2 percent report it as being “simple” or “very simple.” Millennials generally struggle the most: Those aged 18- to 34-years-old are much likelier to report concerns such as making a mistake, not getting a full refund, or paying too much. All in all, eight in 10 millennials worry about preparing their taxes.