3 Crazy Tax Facts You Have to Read to Believe 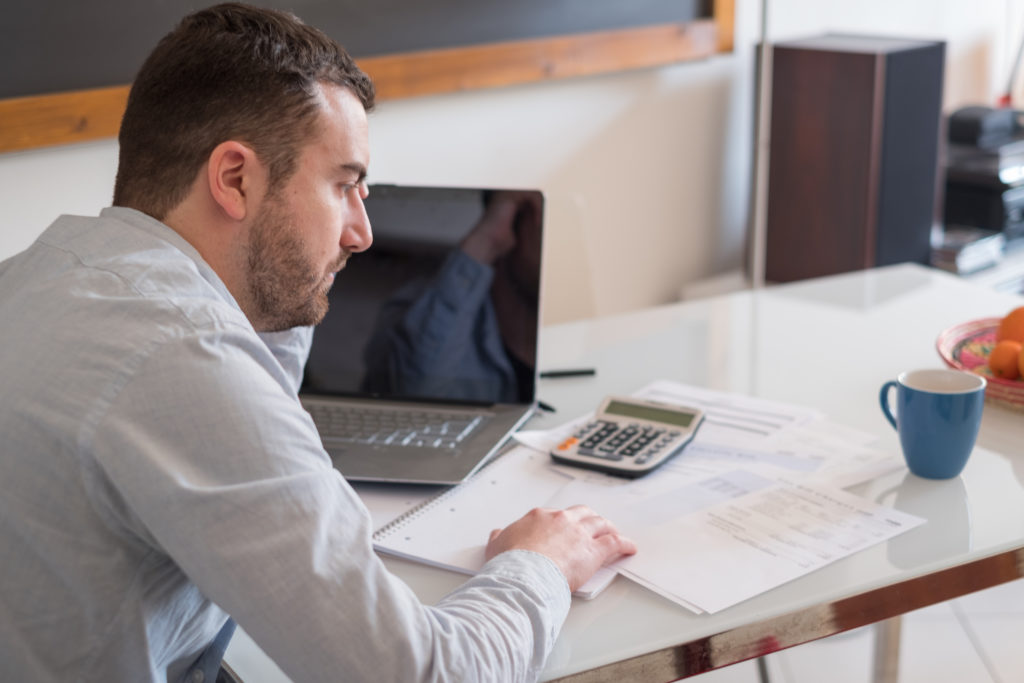 This year, Tax Day falls on Tuesday, April 18th, so you have a little extra time to fill out those dreaded tax returns. Spend it with us by reading some incredible tax facts:

In 2016, the Internal Revenue Service (IRS) received more than 150 million tax returns, while awarding over 120 million individual refunds. These refunds totaled roughly $366 million. (Don’t get too excited—when you get a tax refund, it simply means that you’ve been giving the IRS an interest-free loan for the past year.) Where do your income taxes go? The largest chunk (29 percent) goes toward health programs like Medicaid. The next biggest chunk (25 percent) goes to the military, while 14 percent goes to pay down interest on the federal debt.  The rest are divided among line items like education, infrastructure, and welfare programs.

According to the Tax Foundation, the U.S. tax code was over 10 million words long at the end of 2015, growing by an average of 144,500 words per year since 1955. This doesn’t even include the substantial body of tax-related case law that we need to even understand the tax code. If you go on the IRS’ website, there are more than 100 pages of instructions explaining how to fill out a Form 1040 and what each line means. And this is the most basic tax form!

It’s no wonder that more than 70 percent of Americans are bothered by the hassle of Tax Day.

3. Filing taxes is a $30 billion a year industry

The IRS estimates that Americans spend nearly nine billion hours complying with federal taxes every year. This comes out to a whopping $234 billion annually. What’s even more amazing is that taxpayers spend roughly $30 billion on tax software, tax preparation fees, supplies, and other tax-filing expenses. Small business owners spend an estimated 60 hours each year filing their taxes. That’s time that otherwise could have been spent growing their businesses. It pays to be an accountant!