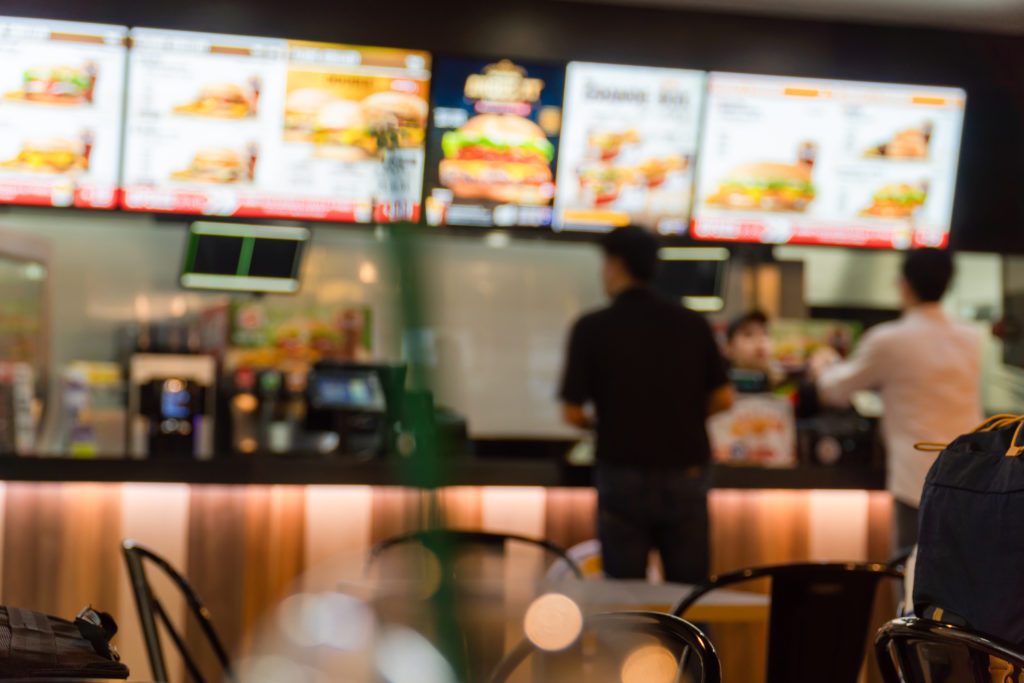 Throughout 2021, 80 states, cities and counties will see increases to their minimum wage. Already, some localities have implemented the hike beginning New Year’s Day. In nearly a dozen places, the minimum wage is scheduled to reach or exceed $15 per hour during a specified timeframe. Florida is the latest state to implement an annual increase, reaching $15 per hour by 2026.

Despite the jumps , there are still talks to increase the federal minimum wage to $15 per hour. However, according to a report from the nonpartisan Congressional Budget Office, raising the minimum wage might increase the wages of some, but it would also cause 1.3 million Americans to lose their jobs. The study also found that a $15 minimum wage would have a negative impact on small businesses. Mom and pop shops already have tight profit margins and are often in a highly competitive market. The latter prevents them from placing increased labor costs on their customers because they will simply lose business to their competition.

Moreover, yet another report, released by the Employment Policies Institute, found that more than two million lost jobs could be the outcome of a $15 minimum wage, in conjunction with an increased tipped wage.

While increasing the minimum wage sounds great, it can have unintended consequences. For mom and pop shops that are already struggling to keep their doors open, increased payroll costs will only hurt them and their employees. Small businesses might have to cut staff or workers’ hours to make ends meet.

Additionally, these hikes come at a very difficult time. The ongoing pandemic still leaves many with financial uncertainty about the months ahead. Governments should avoid kicking businesses while they’re down.