Your Vote Does Count 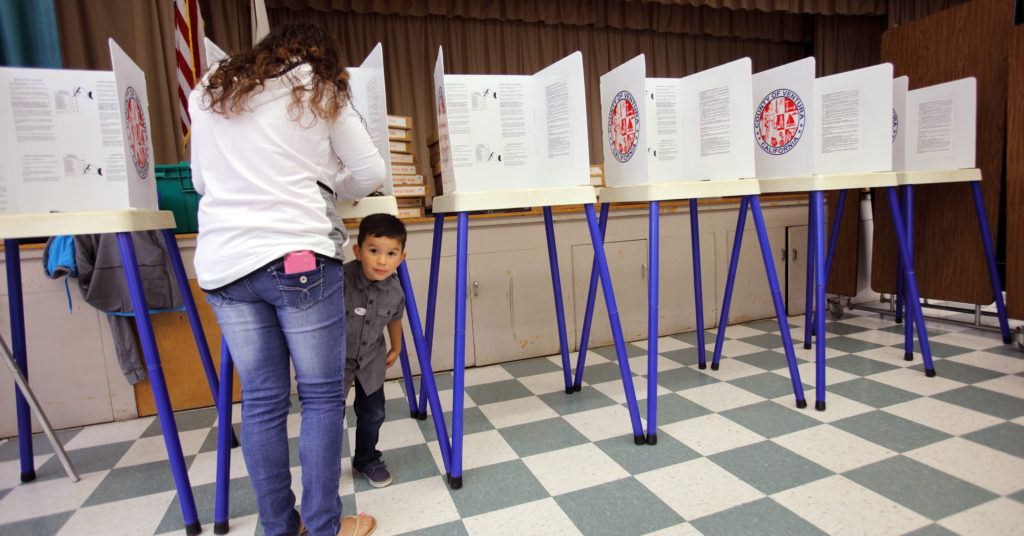 Election Day has finally arrived. It’s time to fulfill your civic duty and cast a ballot. It’s one of the few opportunities to have your voice be heard on the public policy path your locality or the country is on. Do you want more or less regulation, lower taxes or higher taxes? The choice is up to you. Don’t let it go to waste!

It’s easy to get persuaded by the argument of “my vote won’t matter.” It is partially true. One vote will rarely make a difference. But if a large enough group of people were to follow the same logic, an election’s outcome could easily be swayed.

Elections are often closer than you might imagine. For example, the 2012 Iowa Republican Caucus was decided by a mere 34 votes. And who could forget the epic show-down between Bush and Gore in the 2000 Florida presidential election that came down to just 537 ballots.

Your vote could be the difference.