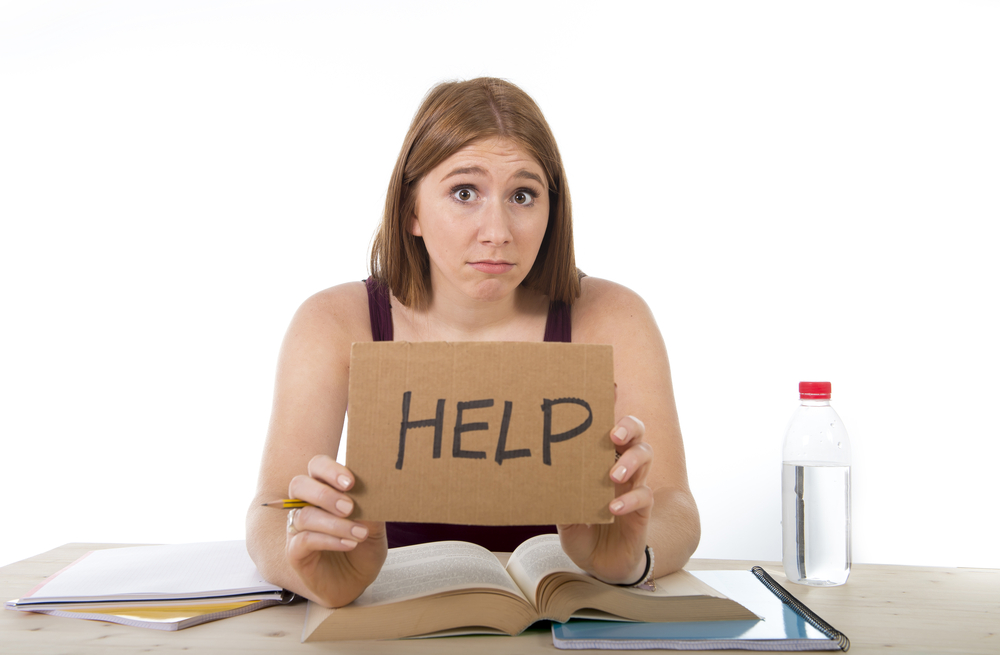 The list of regulations coming from the federal government seems never-ending. And the Department of Labor (DOL) is one of the biggest reasons why.

The DOL recently introduced a new regulation on businesses paying employees overtime, more than doubling the salary threshold under which employees are required to be given overtime pay for all hours worked beyond the 40 hour workweek. The new rule mandates that all employees who earn less than $47,476 a year are entitled to time-and-a-half pay for their overtime hours (the current threshold is $23,660). And the new income level is projected to steadily go up each year.

While it sounds like a good way to help working Americans, the DOL’s hefty regulation would actually force businesses facing higher labor costs to make some difficult decisions in order to absorb them. For example, they might reduce hours—moving workers from full-time to part-time—as a way of avoiding the lofty new overtime standards. Business owners could also cut back on promotions and employee benefit packages to compensate for the added strain on their profit margins.

And these job creators could even be forced to reduce staff, refusing to hire new employees and laying off existing ones to cope with the burdensome regulation. It’s basic economics: If job creators are suddenly forced to pay more employees overtime, they have less money left over to invest in additional employees and business expansion. And this ultimately hurts job-seekers, who are left with fewer job opportunities in the marketplace.

Working one’s way up the career ladder—and working overtime if need be—is an integral part of the American Dream. But if the salaried positions subject to the new overtime rule are put on the chopping block, upward mobility becomes much more difficult.

Implementation of the new rule is projected to surpass $592 million in the first year alone, affecting roughly 4.6 million workers. The regulation is also expected to carry up to $600 in direct costs and $2,700 in additional payroll costs per small business in just the first year of implementation. For many of these small businesses—65 percent of which are potentially affected by the rule—that cost is too steep to bear.