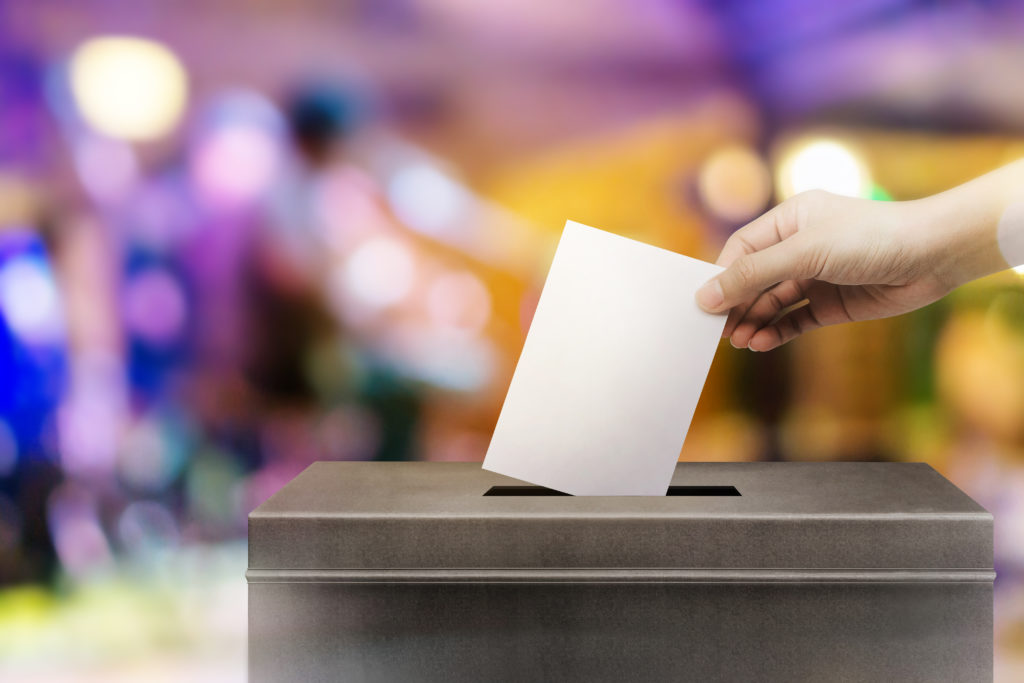 You’ve probably heard about the upcoming Senate runoff elections in Georgia. But why are they happening and what do they mean?

In two states, Georgia and Louisiana, candidates for political office must receive a majority of the popular vote—or more than 50 percent—to win. If neither candidate meets the benchmark, another election—known as a “runoff”—is held to determine the winner. The majority rule is an outlier compared to the other 48 U.S. states, which have laws that only require a plurality of the vote to lockdown an electoral victory.

The outcome of Election Night earlier this month leaves both Senate seats in Georgia up for grabs because no candidate received a majority share of the ballots. Therefore, Georgians will once again head to the polls in early January to decide who will represent the state in Washington.

These runoff elections are especially important considering they will determine which political party controls the U.S. Senate. Currently, Republicans will have control over 50 of the Senate seats of the new Congress, while Democrats have 48. If at least one Republican candidate wins, the GOP will retain control of the upper chamber.

If both Democratic candidates win, it will result in a 50-50 split—leaving the next Vice President to break the tie.

All eyes are on Georgia. Control of Congress hangs in the balance.