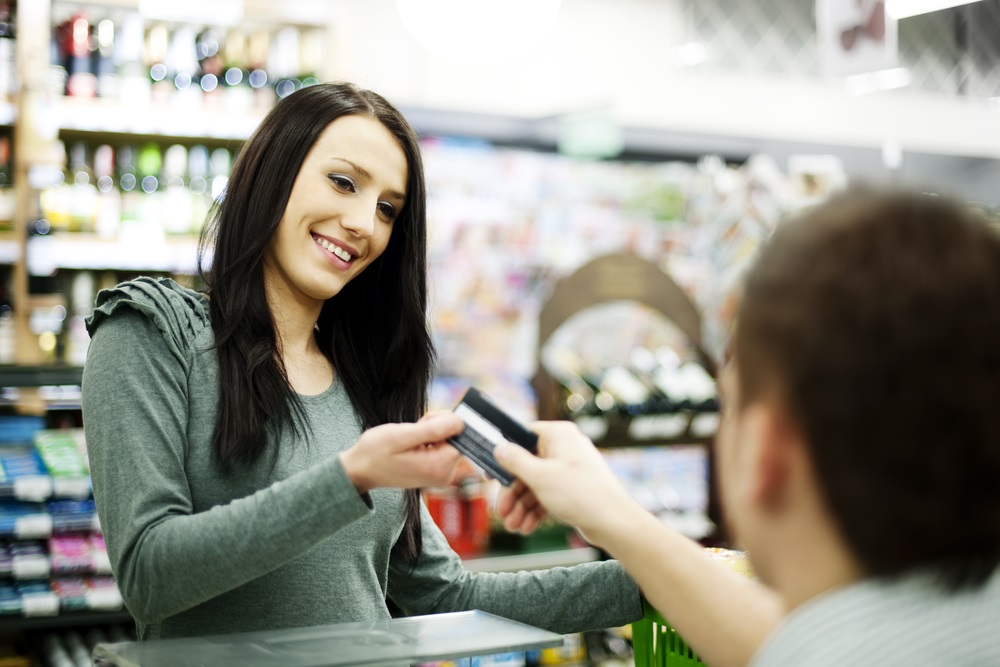 In a big win for small businesses, Texas Judge Amos Mazzant recently issued an injunction of the Department of Labor’s overtime rule, which was scheduled to go into effect on December 1st. The rule would have doubled the salary threshold under which employers are required to pay overtime for hours worked over 40 hours a week to $47,476.

This news brings relief to small businesses that were struggling trying to implement the new standard. Our recent op-ed column in The Hill explains how the rule would have caused many businesses to reduce job opportunities, cut hours, scale back benefits—and perhaps most commonplace—reclassify salaried employees as hourly ones to more easily comply.

However, some damage has already been done. In anticipation of the rule’s implementation, some business owners have either already implemented those standards or have announced the changes to employees. They are now put in a difficult position: Either walk back their compensation changes made in anticipation of the rule or keep their inflated labor costs. Neither option is attractive.

While the injunction of the overtime rule is something to celebrate, small businesses owners still face headaches from its hangover.