Unemployment at lowest level since 1969 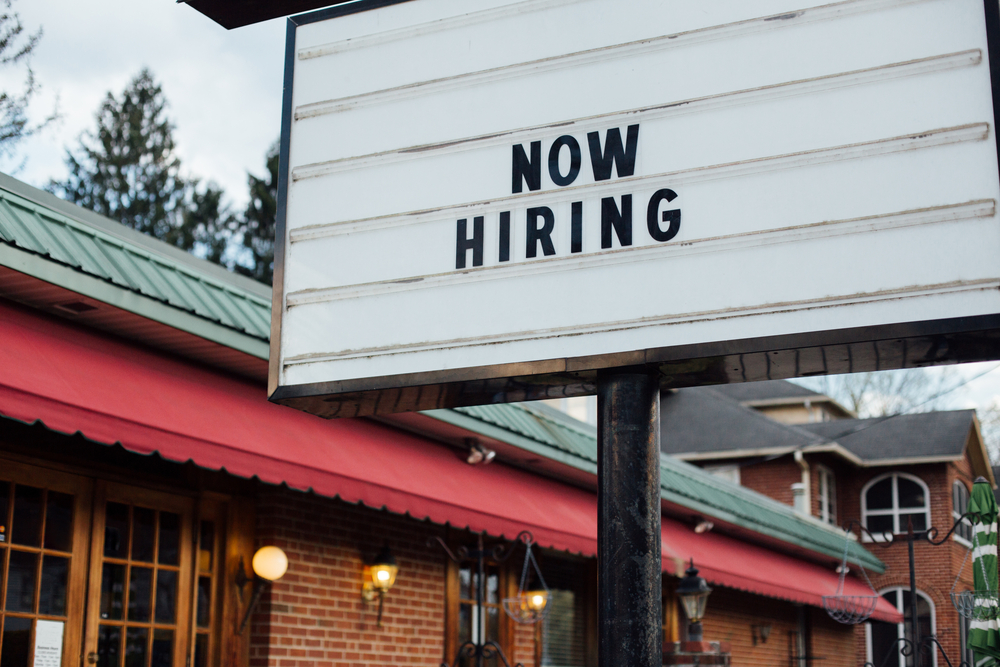 In 1969, America reached new heights—famously putting a man on the moon. But 1969 also saw a notable low in unemployment, and today we’re experiencing that number again. The country now has the lowest unemployment rate in 50 years—3.6 percent.

This is the latest example of economic good news and it’s thanks to sound economic policy and adhering to free market principles.

The Trump administration’s deregulatory efforts and much-needed tax cuts have helped empower Americans at every economic level. It’s no wonder the economy has added jobs every single month since the 2016 election.

American businesses are flourishing and there are no signs that this positive trajectory will end any time soon.