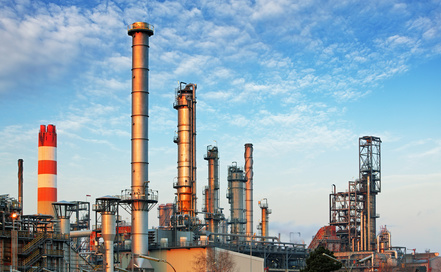 The United States Supreme Court wrapped up its session with a ruling that set back a bit of government overreach into our nation’s energy production – namely, coal.

The 5-4 majority opinion rejected rules set by the Environmental Protection Agency (EPA) that required power plants cut mercury emissions and other air pollutants. These rules were the first of their kind, and had set in motion a battle between the nation’s coal producers and government regulators.

Coal-producing companies said that compliance would be so expensive, it would either put them out of business or cause household utility bills to skyrocket. One study calculated 224,000 jobs lost per year for the next 16 years, should these rules become set in stone.

The Supreme Court has given the coal industry a small reprieve by saying the EPA failed to take into account the cost to the industry before deciding to adopt the rules. But as the Wall Street Journal reports, many companies already went ahead and started spending billions to upgrade their facilities and made plans to shut down older, coal-fired plants or switch them to cleaner fuels like natural gas. And the Supreme Court is allowing the EPA to go back and rewrite their rules.

For more on what the Supreme Court decision means, the Wall Street Journal put together a list of five things we need to know.

To find out where coal stacks up in our country’s overall energy portfolio, check out our infographic, “What is America’s Most Important Source of Energy?”  and our short, animated video, “Where your electricity comes from.”