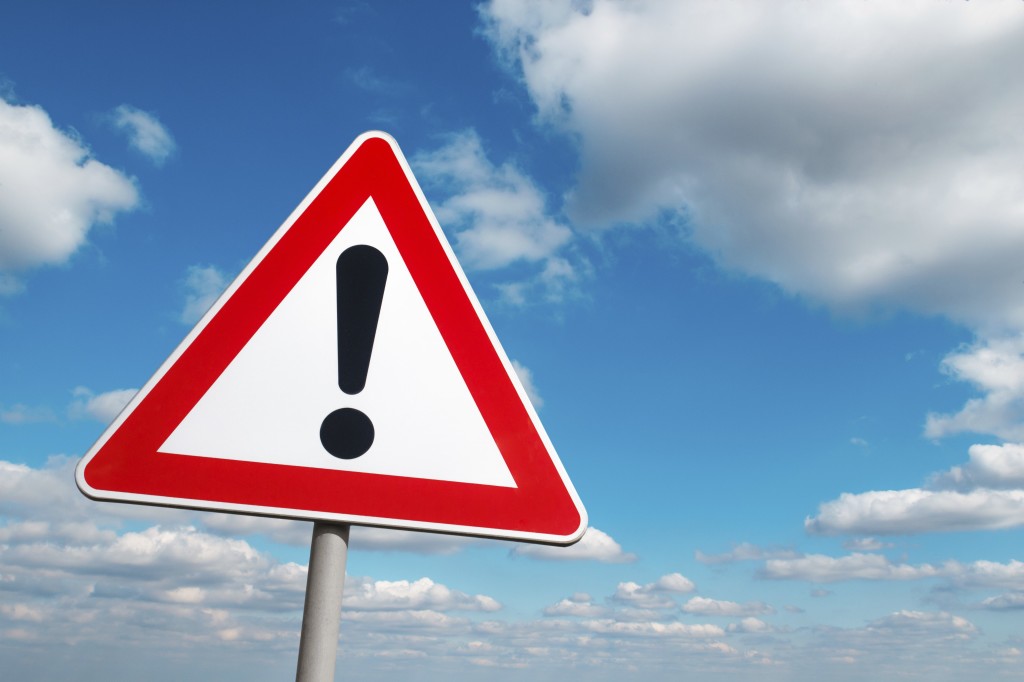 California and New York have taken the plunge: They are the first states in the country to adopt a $15 an hour entry-level wage.

Unfortunately, new research confirms what we’ve long feared about wage hikes: They translate into job loss. According to the American Action Forum (AAF), California’s new wage threshold could cost the state almost 700,000 jobs. AAF found that a $15 minimum wage in 2023 would reduce the state’s employment by 3.5 percent in 2026—a loss of 692,235 jobs in total. New York’s outlook isn’t much brighter: The Empire Center concluded that increasing the state’s entry-level wage could reduce employment by as many as 588,800 jobs.

Yet some politicians are now proposing a $15 federal entry-level wage, even though one estimate using a model developed at the University of California at San Diego suggests a $15 national standard could mean 16.8 million fewer jobs.

One result of wage hikes is automation—that is, employers relying on self-service kiosks instead of actual employees. For example, White Castle—a regional fast-food chain with locations across New York—will consider “[turning] toward labor-cost-cutting automation or business models that don’t require many employees” because of the looming $15 hourly threshold.

Another option is raising menu prices. New York’s minimum wage could force certain restaurants “to increase menu prices by something like 50 percent.” Jot Condi, president and CEO of the California Restaurant Association, also suggested as much: “I think it will fundamentally change the business model for many restaurants.”

The government should instead focus on helping job-seekers find good-paying career opportunities. According to a recent study from JPMorgan Chase, there are projected to be about 2.5 million middle-skill job openings next year. For instance, there are currently 100,000 automotive technician openings in the labor market—which boast an average industry salary of $46,000—and roughly 1.6 million openings for registered nurses, which pay a median of $70,000.

But how can employees hope to fill those openings if entry-level work is thrown to the wayside? Job-seekers should be matched up with these $50,000-a-year (or more) opportunities, not barred from entering the labor force at all. The fight for $50 (thousand) makes more sense: It not only encourages job-seekers to find work, but also the skills and experience they need to succeed.