The Consequences of a $10 Oil Tax 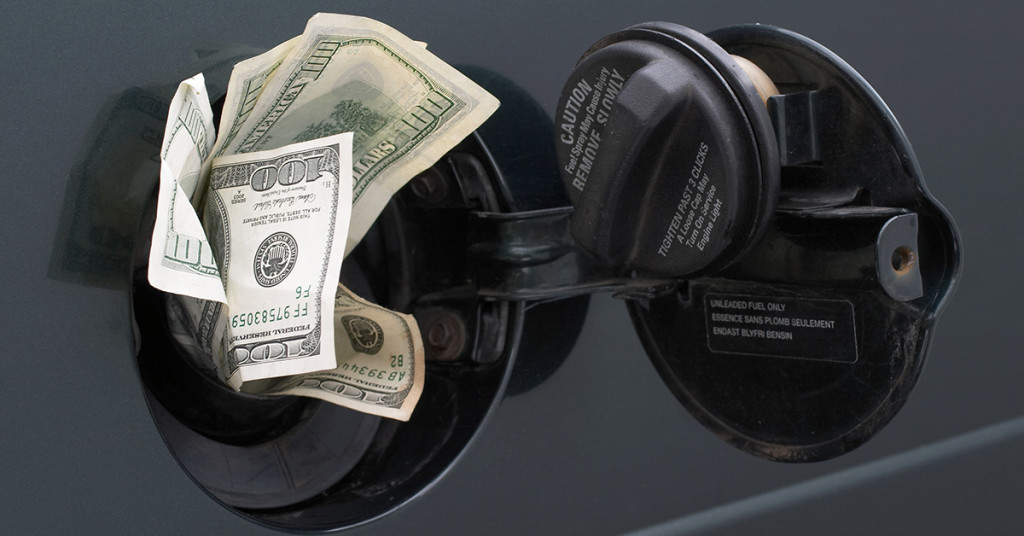 Drivers across the country are enjoying lower gas prices, often filling our gasoline tanks for less than $30, when not long ago topping off that tank cost as much as $50 or $60.

We have low oil prices to thank for the pump price drop that started in 2015. And some experts predict the bottom-barrel prices to stick around for at least another two years.

Less pain in the pocketbook is often an opportune time for policymakers to make budget tweaks, and now is no exception. The President recently released his budget plan for the upcoming fiscal year and in it, calls for a $10 per barrel additional tax on oil. According to an analysis by the Tax Foundation, the money raised would go toward a “21st Century Clean Transportation Plan” and expand aid to low-income families to help them pay for high energy costs.

While arguments could be made for the good intentions of clean energy, it is important to note the cost of those intentions. A $10 per barrel tax increase would not only add an estimated 25 cents per gallon of gasoline, but would impact far more than just our transportation. Such added costs would impact jobs, wages and the nation’s overall economic health.

First, consider that oil is used for a lot more than just gasoline for our automobiles. The U.S. Energy Information Administration points out that a quarter of a barrel of crude oil is used for non fuel goods such as plastics, asphalt, dyes, lubricants, power plants, home heating and other non-transportation uses. 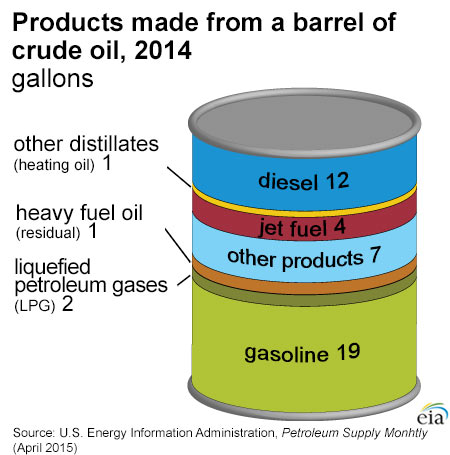 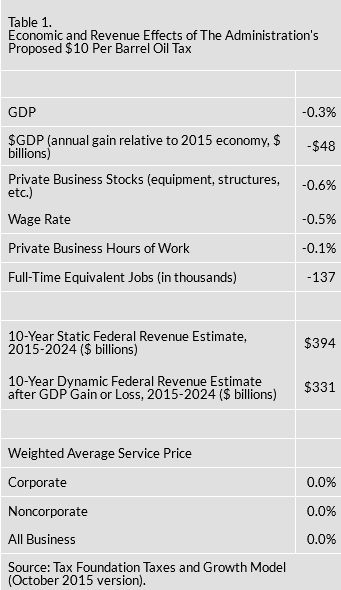 We also need to remember that this budget proposal is just that – a proposal presented to Congress by the President. Congress will spend the next several months considering this and all of the other spending proposals before making any final decisions.

To learn more about how the federal budget process works, read our Kitchen Table Economics lesson, “President and Congress Gearing up for Budget Battle.”

And watch our video, “Federal Spending” to see how the budget is divvied up each year.