Taxes are so high in California, people are fleeing the state 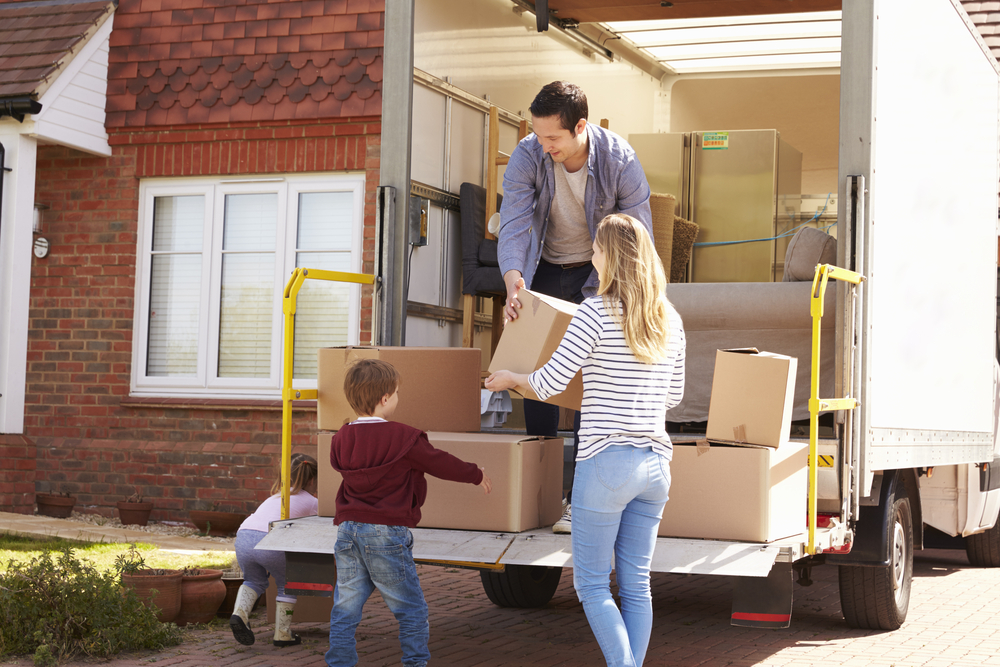 New data shows that nearly half of all Californians think they’re paying too much in taxes. It’s worth keeping in mind that the state already has a $21 billion dollar surplus—and Gov. Gavin Newsom is advocating for even more taxes.

Now, the number of people moving away from the high-tax state outnumbers the amount of people who are moving in.

Though many well-off people call California home, there is a great wealth disparity and the state boasts the highest poverty rate in the country. People are fleeing high-tax states like California and moving to places where they are able to keep more of their own money and have a greater degree of autonomy over their finances.

In short, people are voting with their feet. Let’s hope California’s legislators notice before it’s too late.