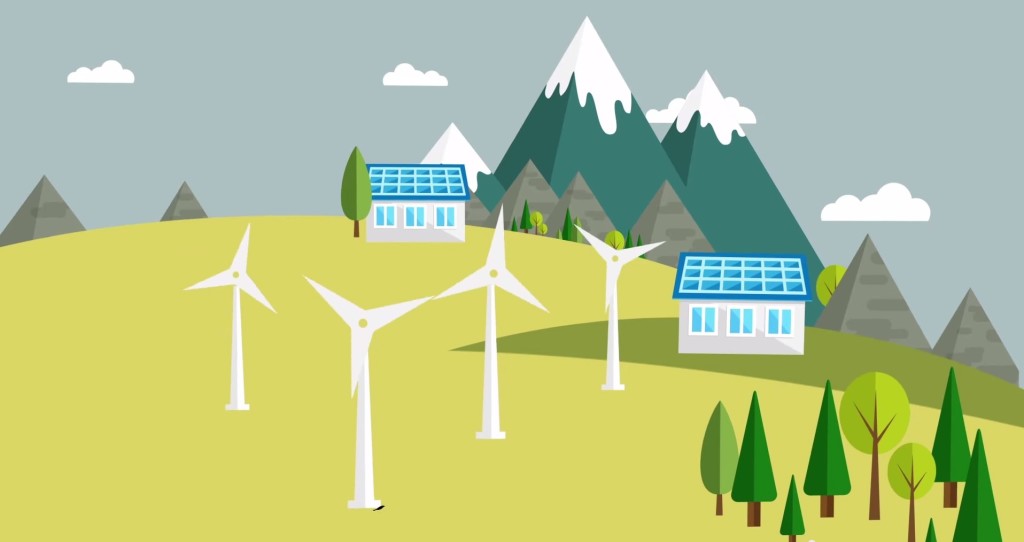 There is a new report out that compares the cost of our nation’s electricity producers – that is, how much it costs providers that are churning out power to America’s homes and businesses. As it turns out, wind energy is still very expensive compared to its nuclear and coal counterparts. And this is important because the President is looking to triple the amount of electricity generated by wind (and solar energy) over the next 15 years.

The Institute for Energy Research used data from the Energy Information Administration and the Federal Energy Regulatory Commission to specifically compare energy production costs between existing plants and new plants. Considering the federal government has been ramping up environmental rules for coal and nuclear facilities, and that government has been giving trying to pave the way for a plentiful wind energy industry. So much so that it has spent nearly two decades offering tax credits to companies that give wind a shot.

Wind as an energy source has been troublesome from the start, mostly because it relies on current wind activity and not all places in the country have ample winds blowing at all times people want or need power.

The inefficiency of wind-produced power over the years prompted government to subsidize companies, with energy “production tax credits” (PTCs). These credits act as a sort of “seed money” to get wind power up and running, and eventually self-sustaining energy businesses.

Some policymakers now say that mission is more than accomplished at least in terms of becoming self-sufficient companies, if not independent, viable energy sources. So they have introduced legislation to phase out the PTC, which lawmakers say could save the nation nearly $10 billion:

Phasing out the tax credits would give a truer picture as to how well wind energy fits into the entire power portfolio. Right now it is a mere 18 percent of all renewable sources, which are a small portion of all power generating resources. Some analysts predict wind energy will pick up steam over the next couple of years. If it does, it should be able to do so as a result of innovation and market competition, not falsely buoyed by taxpayer dollars.

To find out where wind stacks up in our country’s overall energy portfolio, check out our infographic, “What is America’s Most Important Source of Energy?”  and our short, animated video, “Where your electricity comes from.”